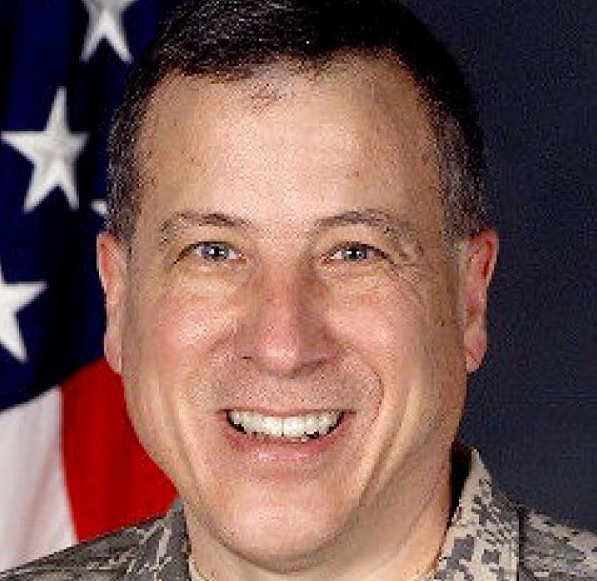 Let me begin by describing what, in the news media, appears to be two different events, but are really the same thing.

On July 23, 2016, the Washington Post reported on a U.S.-Afghan military operation against the Islamic State in Khorasan (ISIS-K) in Nangarhar Province, Afghanistan, which forms the border with Pakistan’s Khyber Agency in the restive, terrorist-infested Federally Administered Tribal Areas (FATA). In April, the U.S. military dropped its largest non-nuclear bomb, a MOAB “the mother of all bombs,” on a cave complex known to be occupied by ISIS-K in the Achin’s district of Nangarhar.

On July 23, 2016, Pakistani news reported that the Pakistani Army announced that it has cleared two strongholds of terrorists in the Khyber Agency bordering Afghanistan after gaining control of a key mountain top. The article stated: “The operation has been launched to prevent the Islamic State terror group from making forays into Pakistan from its stronghold in Nangarhar across the Afghan border through collaboration with Pakistani terrorist groups having sanctuaries in the Rajgal Valley.”

Both reports are describing basically the same group of terrorists.

The original leadership of ISIS-K was mostly Pakistani, defectors from the Pakistani Taliban, the Tehrik-e Taliban Pakistan or TTP. The ranks of ISIS-K were filled with members of a variety of other Pakistani terrorist groups such as Lashkar-e-Jhangvi (LeJ), who were recruited and sent to Syria to fight alongside Syrian rebels against the Assad regime. The presence of ISIS-K in Afghanistan’s Nangarhar Province is largely due to Pakistani clearing operations in the FATA, whereby those now affiliated with ISIS-K in Afghanistan were seeking a safe haven from the Pakistan Army.

Nearly all of the present Afghanistan-Pakistan cross-border terrorist activity can be traced back to Pakistan’s decades-old “Islamization” policy, the proliferation of extremist Deobandi Islamic schools “madrasas” and Pakistan’s use of radical Islam to suppress ethnic separatism internally and as an instrument of its foreign policy.

If the U.S. would withdraw prematurely, a Pakistan-supported Taliban government would be in control of Afghanistan within twelve months.

That would not, as many would like to believe, decrease Islamic terrorism in South Asia. Quite the opposite.

The number and strength of Islamic terrorist groups now operating in Pakistan are far greater than they were on September 11, 2001 and the Pakistani authorities are fast losing control of their terrorist proxies.

Although presently dependent on Pakistan for its survival, the Afghan Taliban, once in control in Kabul, would likely reverse the flow of insurgency back into Pakistan both east into the FATA and south into Balochistan, exploiting their existing terrorist infrastructure and expanding to other areas the type of cross border terrorism seen between Pakistan’s Khyber Agency and Afghanistan’s Nangarhar Province.

Unlike their Pakistani sponsors, the Afghan Taliban have never accepted the Durand Line as the permanent border between Afghanistan and Pakistan.

Unless measures are taken to avert it, the next transnational terrorist hotbed will be Balochistan, where the Islamic State already has a foothold in the form of affiliates like Lashkar-e-Khorasan and Lashkar-e-Jhangvi al-Alami, who both seek ever purer and ever more extreme forms of fundamental Sunni Islam.

Instead of focusing exclusively on troop levels and tweaking a questionable counterinsurgency strategy in Afghanistan, U.S. policymakers should be looking beyond current conditions. For example, support for Balochistan’s secular independence movement would drive a stake into the heart of radical Islam in the region.

Ironically, despite Pakistan’s best efforts to install Taliban rule in Afghanistan and facilitate the spread of radical Islam, the U.S./NATO presence may be the only fragile barrier preventing a large portion of South Asia from becoming the next Syria, but with nuclear arms in the balance.

Lawrence Sellin, Ph.D. is a retired US Army Reserve colonel, an IT command and control subject matter expert, trained in Arabic and Kurdish, and a veteran of Afghanistan, northern Iraq and a humanitarian mission to West Africa. He receives email at lawrence.sellin@gmail.com.

Pakistan and its policy of fake encounters – Hakeem Wadhela