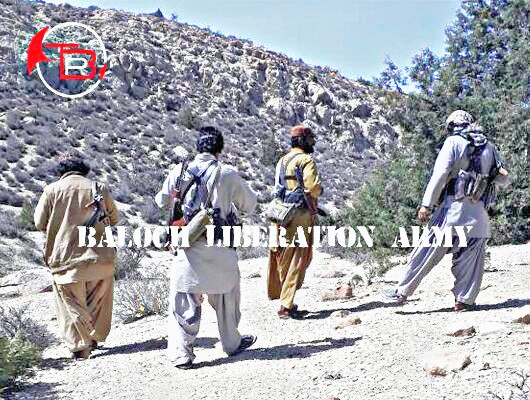 Meerak Baloch, spokesman of Baloch Liberation Army, while talking to media about Trump administration’s new Afghan policy has said that Pakistan’s interference to disturb peace in Afghanistan is an open truth. Pakistan has always used religion to achieve its military objectives. One can observe the same policy from Bangladesh to Afghanistan. Along with Afghanistan, Kashmir and Balochistan have also been drastically impacted by Pakistan’s religious designs.

Meerak Baloch further said that the main reasons behind Pakistan’s support of religious extremists is to occupy Afghanistan and to promote Jihadi extremism in Balochistan so that the Baloch struggle for independence is countered.

Mr. Baloch added that if US is really serious about building long lasting peace in the region then along with supporting Afghans they should also consider partnering with secular Baloch pro-freedom forces. US has to support Baloch forces so that a natural alliance is created to defeat Pakistan’s evil objectives and the oppressed nations of the region are liberated.