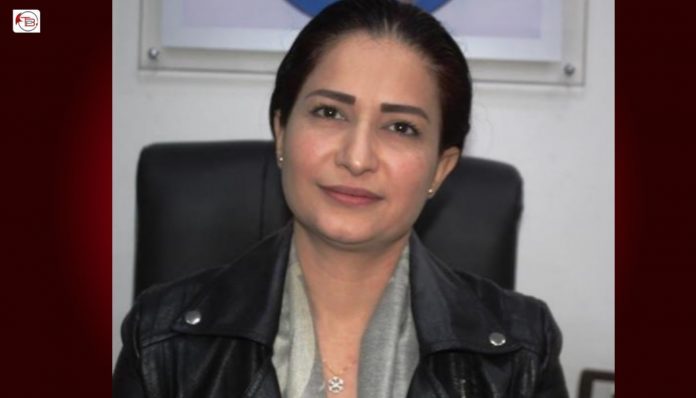 The Future Syria Party’s Secretary-General, Hevrin Khalaf, was killed on Saturday when Turkish-backed groups tried to take control of a point on the international M4 road, Kurdistan 24 reported.

Khalaf was reportedly killed when a Turkish-backed group ambushed her on the road to the city of Qamishlo.

“A group of Turkish mercenaries tried to control the M4 road and killed many people, and Hevrin was one of them,” one senior official told Kurdistan 24.

Nobahar Mustafa, the deputy of the co-head of the Future Party in Ain Issa, said the Kurdish politician was traveling from the Jazeera canton to Ain Issa and then to Raqqa before the mercenaries blocked the way at a checkpoint and killed all the people there.

“All the passengers they captured were martyred,” Mustafa told Kurdistan 24.

During a press conference in the city of Qamishlo on Oct. 5, Khalaf stated that the Turkish attempts “to occupy this land in order to defend the Turkish people don’t adjust to reality,” reminding that Syrian Democratic Forces (SDF) had liberated northeast Syria from terror groups.

“We – all the political forces – reject these threats, especially because they impede our campaign to create a solution for the Syrian crisis,” she stated.

“For this reason, the international community should support the people living on Syrian land to keep the security and not allow the Turkish forces to occupy Syrian land.”