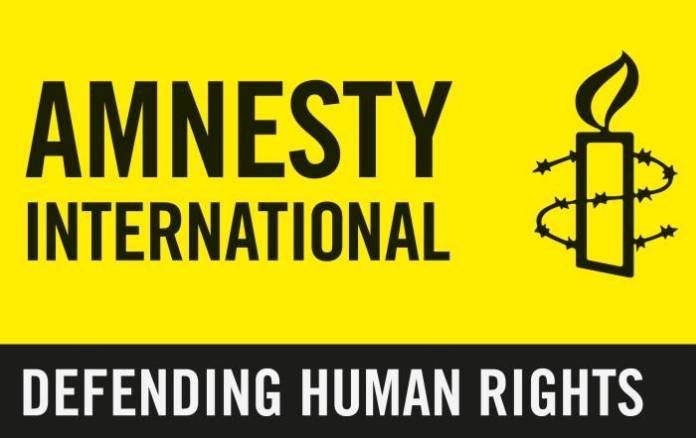 Police and security forces have killed at least 208 people during recent protests in Iran, according to a statement issued by Amnesty International.

Iran, on the other hand, has reported 143 official casualties, while the Iranian opposition estimates that number to be more than 400.

A statement from Amnesty International’s office in London says that the number of deaths in the agitated protests in Iran has reached 208 during mid-November.

Suddenly, people took to the streets protesting against the rise in fuel prices in Iran.