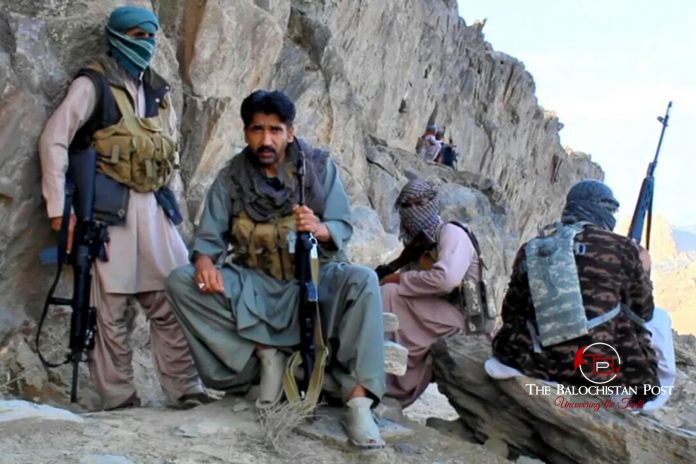 According to TBP social media reporter, BLA’s top commander in a tweet on Friday said that they could not stay silent while Baloch are being butchered on daily basis, they would ‘avenge them with the power in their hands’.

We cannot remain aloof of our responsibilities regarding protection of our people and our land. We cannot stay silent if Baloch are butchered on daily basis, we will do anything in our limits to take revenge.

In another tweet, Aslam Baloch warned the world that ‘they could go to any extent in order to defend their people and achieve the goal of Independence’.

The world should clearly understand that to achieve our freedom and for the defence of our people we can go to any extent.

Aslam Baloch is the top commander of BLA, which took responsibility of today’s attack on Chinese consulate in Karachi.