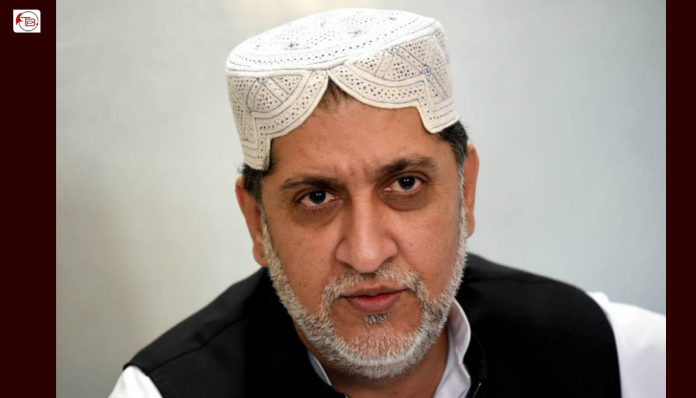 While addressing a three-day ‘Asma Jahangir’ conference held in Lahore, Balochistan National Party (BNP) President Akhtar Mengal said that provinces had not yet received the sovereignty they had promised in the Pakistani constitution.

He said that the elected provincial government could not even appoint the provincial chief secretary and inspector general of police and his appointment is also made by the federal government.

Akhtar Mengal alleged that cameras were installed in female students rooms in Balochistan University  in Quetta, the education rate for girls is already low there, and parents are now more worried.

Stressing on the need for fair accountability, the president of the Balochistan National Party asked whether only politicians in Pakistan are corrupted?

Akhtar Mengal said that, if personalities like Asma Jahangir were born in every city of Pakistan, so maybe elections in the country could be fair, the province and the Senate could be empowered. FATA is represented in the parliament but the MPs of Waziristan who protested against the violations have hardly saved their lives, he added.

According to Akhtar Mengal, the number of people who were forcibly disappeared from Balochistan has reached five thousand and in the last one year only 400 persons could be recovered.