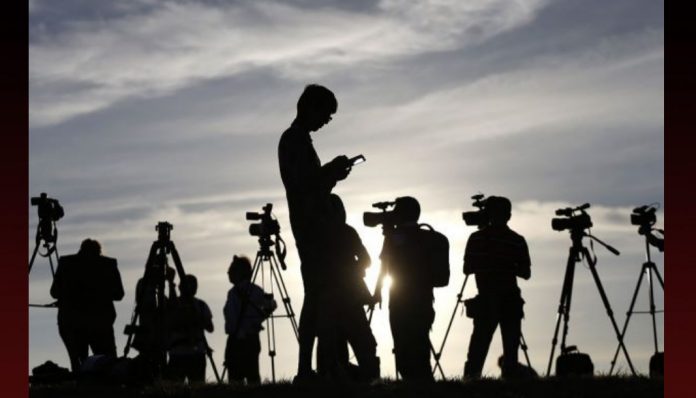 At least 6 journalists were abducted by militants in Paktia province Afghanistan on Saturday.

According to details, the all six media workers were heading to cover a ceremony in the province.

TOLO News has released the following names of the kidnapped journalists.

The official sources of the province hold Taliban responsible for the kidnappings. Afghan Taliban’s spokesperson Zabi-ullah Mujahid has said that these journalists were kidnapped erroneously but they will be released soon.

Afghan journalists have suffered the most from the ongoing conflict over the past 18 years, according to reports.