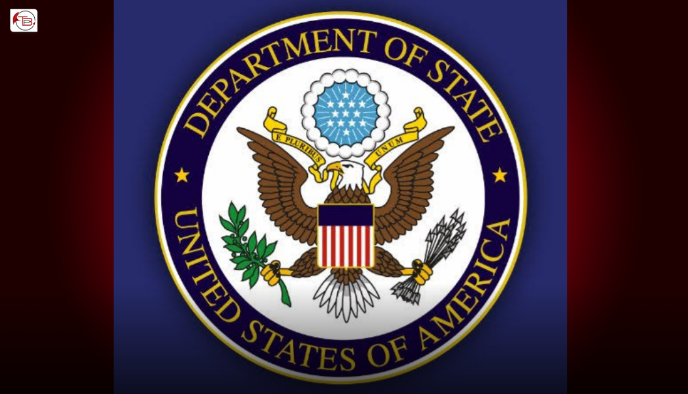 In a surprise move, United States of America has proscribed BLA as a terrorist group.

Baloch Liberation Army, a non-religious group that claims to be a secular entity, has waged war against Pakistan since early 2000s in a bid to achieve ‘independence of Balochistan’.

The announcement on Tuesday has come as a shock to many as the organisation has claimed responsibility for many attacks against religious extremists in Balochistan and the region.

According to the presser, US authorities said that terrorist designations expose and isolate organisations and individuals, by freeing assets under US control and prohibiting US nationals from doing business with or otherwise aiding targeted groups and individuals.

BLA has recently intensified its attacks against Pakistan and Chinese assets in the region and many believe China has played a role in convincing US to add BLA in its terrorist list.

The US also updated its sanctions list to reflect a name change of the Iranian Sunni Muslim terrorist group Jundallah to Jaysh al-Adl.

Jundallah, which was designated as a foreign terrorist organisation in 2010, began using the new name Jaysh al-Adl and associated aliases in 2012, the release said.

The group, which shelters in the Pakistani province of Balochistan, has engaged in numerous attacks that have killed scores of Iranian civilians and government officials, including a February 2019 suicide bombing and an October 2018 kidnapping of Iranian security personnel, according to the release.