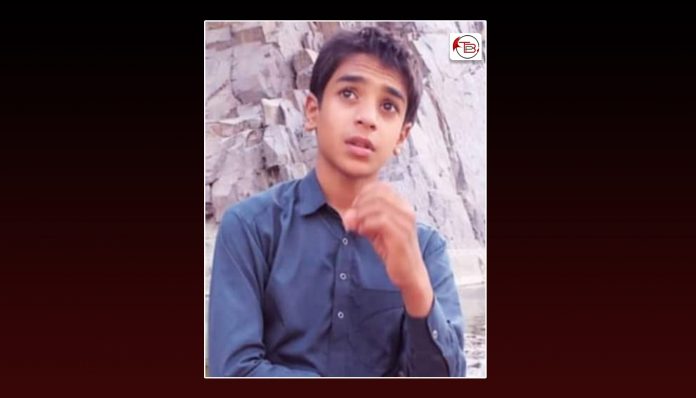 According to reports, a 10-year-old child has been arrested and taken to an undisclosed location by Pakistani forces.

The incident took place in Turbat town where Pakistani forces raided a house and took with them the young child.

The young kid has been identified as Ali Akbar. He has not been heard of since his arrest. It is also not clear where he is being held.

According to Human Rights campaign groups, there have been multiple cases where children and teenagers have been taken away by Pakistani forces. Few years ago two teenagers Majeed Zehri and Waheed Balaach were disappeared and subsequently murdered under custody in Khuzdar. Similar cases have been reported from other parts of Balochistan too.