From a Varsity to a Military Cantonment – The Balochistan Post Report

From a Varsity to a Military Cantonment

Balochistan is a war-zone and poverty hit region, where the literacy rate stands at alarming 26 % with 2.3 million children out of schools. The remaining children who are lucky enough to get enrolled in any school have to study in one-roomed, highly congested schools as 5000 schools in Balochistan are based on ‘one room, one teacher’ structure. 2000 schools even lack that one room, where students read and learn under the open sky.

Recent government statistics about the enrollment of 1.1 million children in schools turned suspicious when another government inquiry revealed that almost 300 thousand students were actually ‘Ghost Students’, a term used for people or buildings who exist only in the record but not in reality. Inquiry also revealed the presence of 900 ghost schools and 1500 ghost teachers on government records—such records are used to extract funds from the government treasury.

Despite the hurdles, a small number of students manage to make it to the Universities, most of which are situated in Quetta, the capital city of Balochistan. Around 27,464 students are enrolled in 8 universities of Balochistan, 7 government-run and a private university. These institutions have 39% of female students, a positive step in the patriarchal society, most of whom live in Hostels as they hail from far-flung areas of Balochistan. 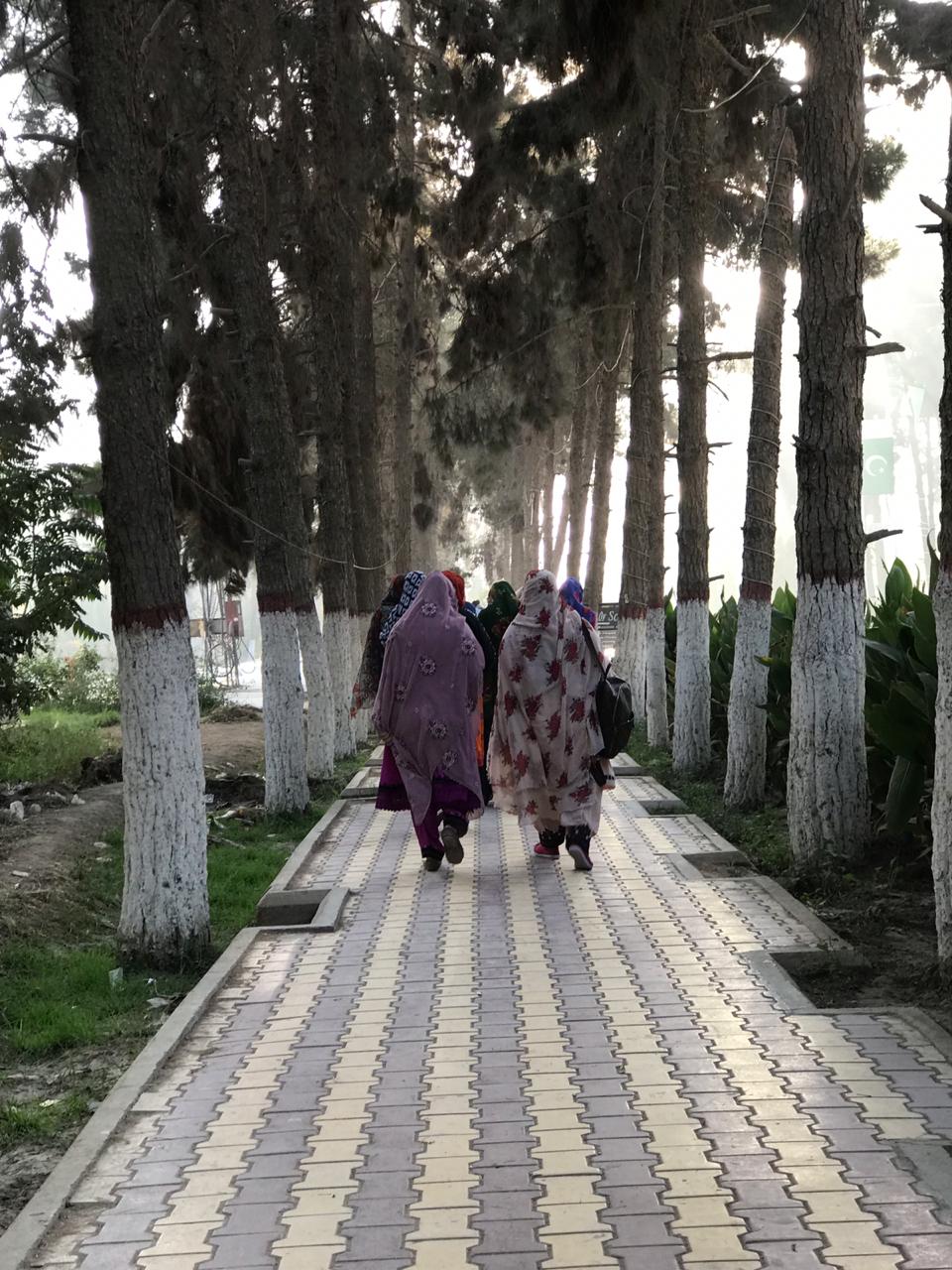 University of Balochistan (UoB) is the largest university in Balochistan and it is among the first priority of majority of students of Balochistan who avail their Bachelors, Masters and other degrees from this government-run institution at low expenses.

The Balochistan Post visited UoB to talk to students and staff of the varsity to find about their problems.

Upon reaching the varsity, it resembled more like more like a cantonment than a varsity, as we were thoroughly checked at the door by security personnel who registered our names for the day.

Armoured trucks were stationed right in front of the entrance gate and armed men could be seen roaming in front of every academic block.

Male and Female hostels were presenting a view of a siege, students had no freedom of movement, they had to show registration cards to the armed men standing in front of their hostel’s main gate to enter into their own rooms. 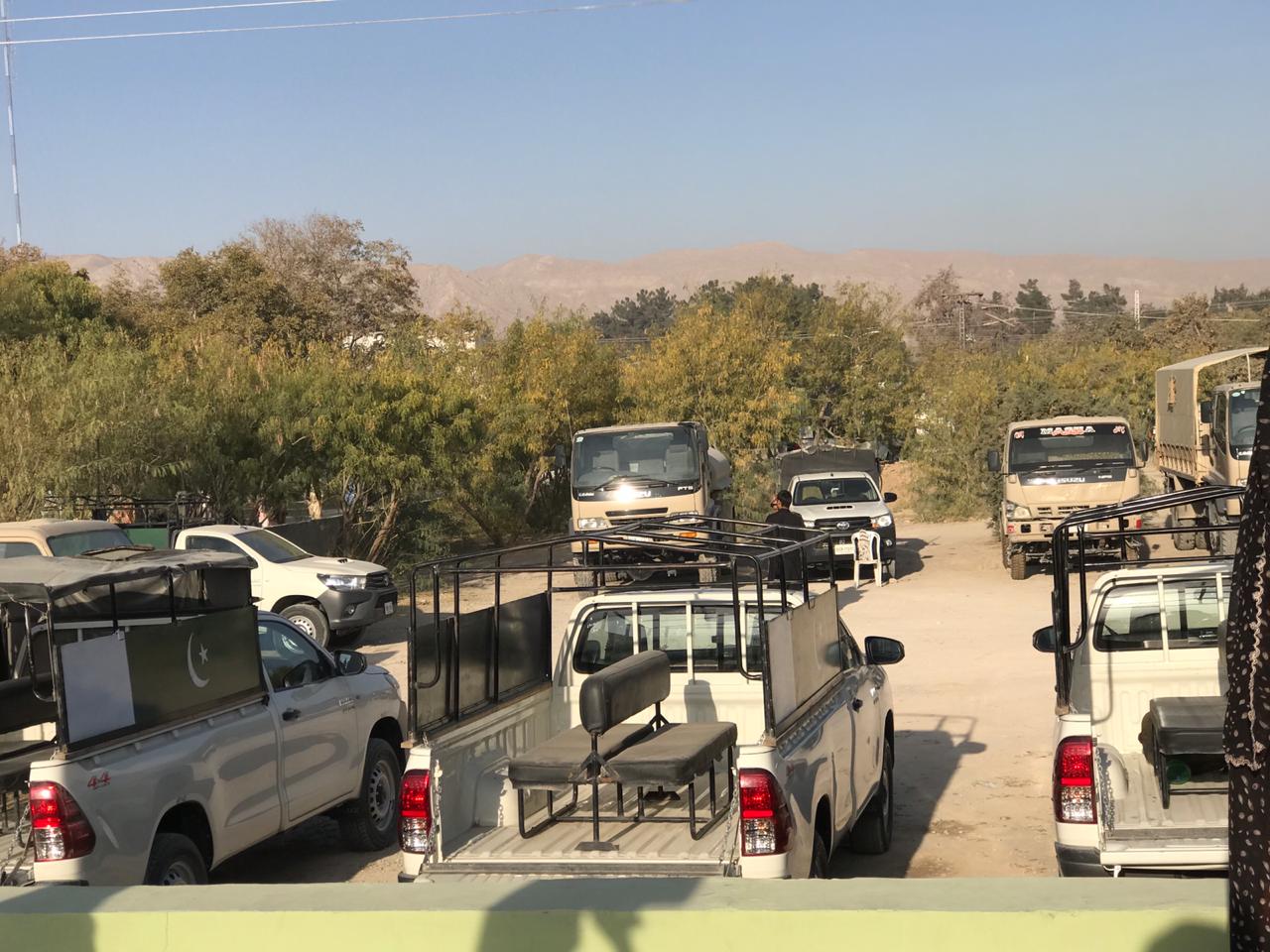 Upon querying about the situation, a lecturer, who did not want to reveal his name, told TBP that at first security forces were stationed only at the main entrance but slowly they took over the control of hostels and now they also keep an eye over each student through cameras which are installed almost everywhere.

He further said that he can feel that the environment is tense here and students can hardly focus on their studies anymore. 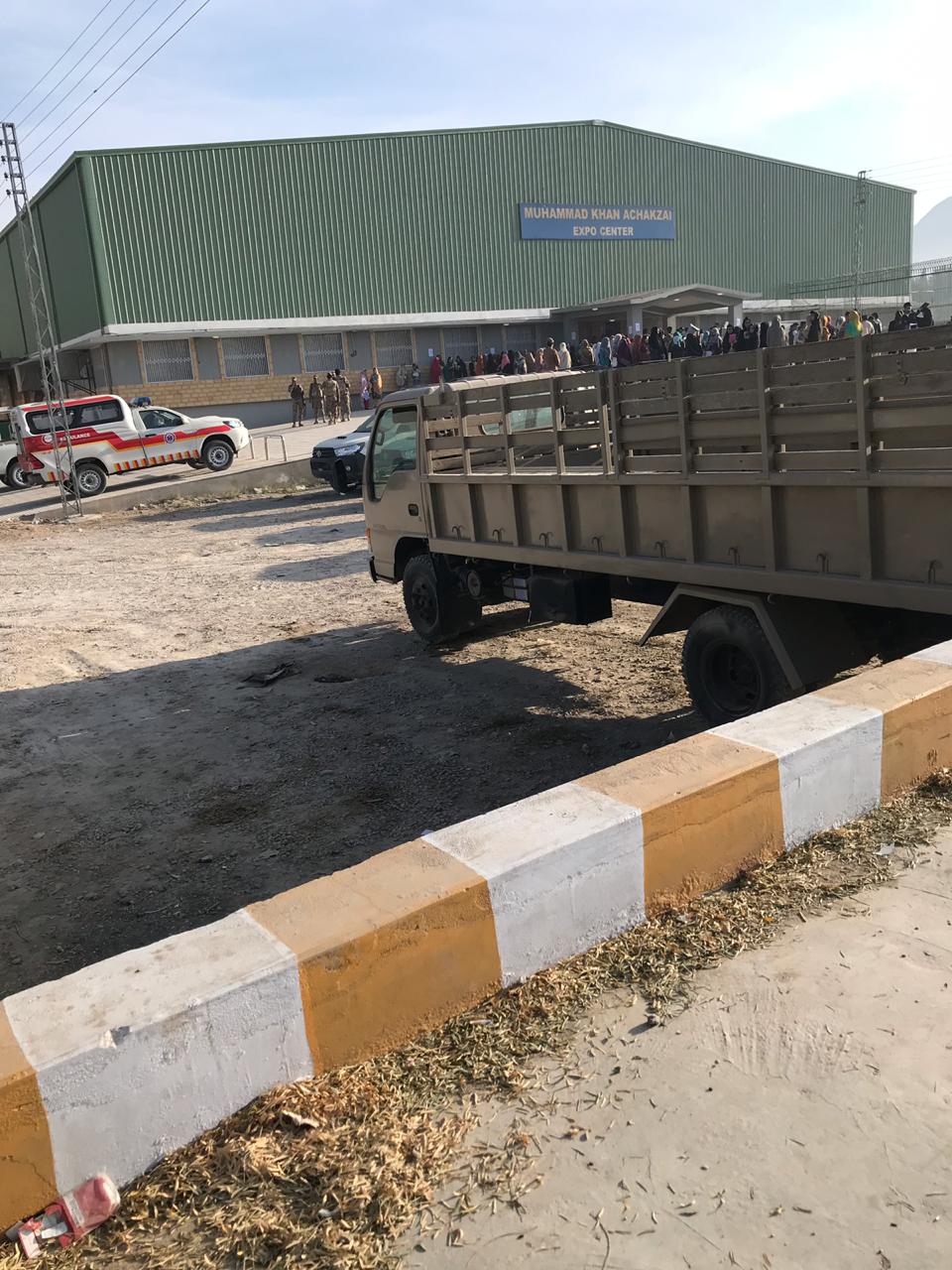 Despite being a tribal society, almost 39 pc of students in the universities of Balochistan are women, but getting a green signal by the society did not end their problems, which they are now facing inside the campuses.

Talking with TBP correspondent, a group of female students, who were living in the UoB hostel, told us “we are very uncomfortable due to the presence of FC personnel in our varsity and in front of the hostel, they scan the body of every woman walking in front of them, pass comments on us and also have touched our friends inappropriately. We cannot bear it anymore, some of our friends have already left the university”.

When asked them if they had submitted any complaints to the officials, they said, “we have submitted several complaints regarding the situation to the Vice Chancellor, but all he did was ordering us to remain silent. Students are afraid of protesting because they know they will get disappeared like others were disappeared by forces in the past. We see male students being slapped and abused by the forces on the main gates every day, it seems very normal now. Teachers and staff are all silent spectators. Girls who have relatives in Quetta city, never think of even visiting the hostel, we too want to live outside the campus but cannot tell our parents about the situation, they will only ask us to stop our studies”.

The conditions of other universities were not any better. Bolan Medical College also had a huge presence of armed men, presenting a scene of an army camp. 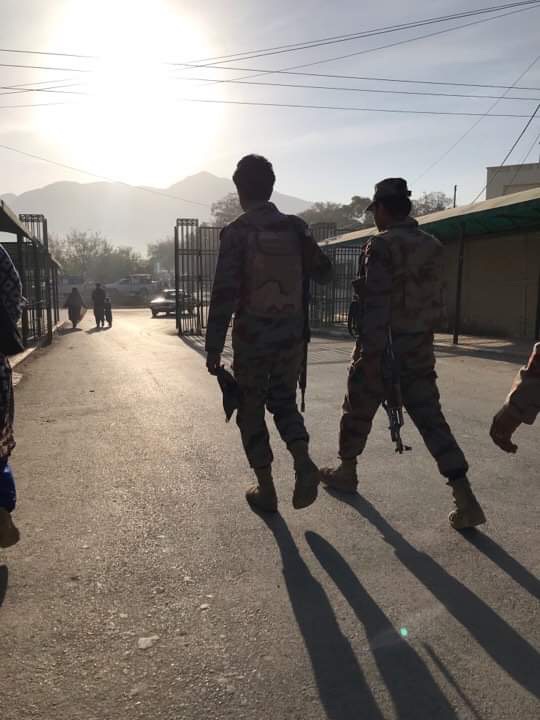 A student of Political Science in UoB told us, “conversion of universities into cantonments has come after a plan, UoB and BMC had produced political leaders in the past and movements had started from this very place, for that, army has taken over the education institution so that they could pluck the flower in the bud, smother the ideology in its birthplace. They do not allow even four students to sit together and discuss politics, or else they can go missing and their bodies will be discovered on roadside bearing torture marks”.

The way economic, social and political injustices have fuelled the alarming situation in Balochistan, similarly injustices in educational facilities will not provide any positive results.

The Baloch National Movement (BNM), a political party hails from Balochistan has held a demonstration in Münster,...
Read more
Balochistan

A woman was shot dead inside her house in Hub Chowki city of Balochistan, on Sunday. According to police,...
Read more
News

A journalist and social media activist, Arsalan Khan, has been reportedly abducted from Karachi city of Pakistan by the law enforcement agencies.
Read more
Balochistan

Military operations were reportedly launched in different areas of Kahan district of Balochistan on Thursday. According to reports, the...
Read more
Balochistan