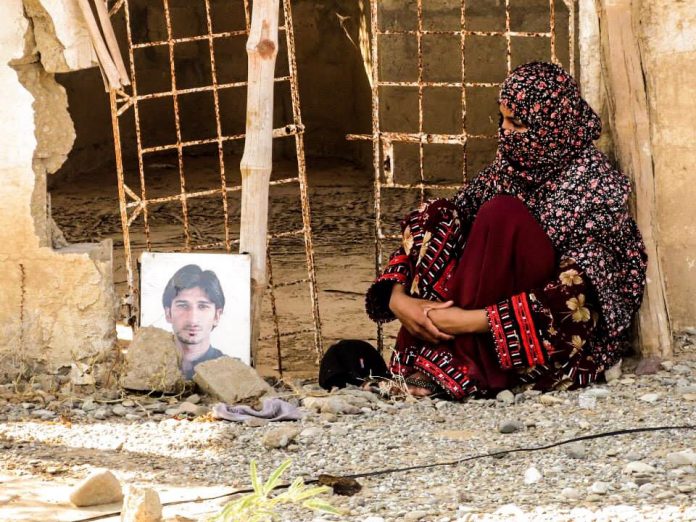 A young man has taken his own life in protest against disappearance of his elder brother.

His younger brother campaigned tirelessly for elder brother’s release but could not secure anything. Disheartened from the events, Meeran Baloch committed suicide yesterday.

Meeran himself remained under detention of Pakistani forces for couple of times. He finally took his own life to attract world’s attention towards his family’s plight.

The families of missing persons have campaigned tirelessly for their loved ones in past too. Farzana Majeed and family members of other missing persons walked more than 2000 kilometres during one such campaign.