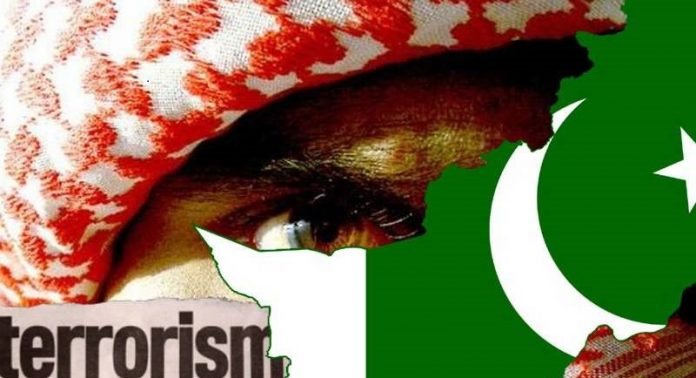 The BNM spokesperson in the statement said that the world is aware about Pakistan’s support to ISIS and Haqqani group. Pakistan is using such groups to blackmail and further its designs in the region. The groups are also being used to counter Baloch national struggle for independence in Balochistan.

BNM is one of the major political organisations of Balochistan and includes in its manifesto freedom of Balochistan from, what it terms, Pakistani occupation.

The statement also referred to recent killing of Balochistan National Party (BNP) activist Naveed Dehwar and condemned BNP leadership of using its activist for petty interests. BNP has soft stance on Balochistan’s national question and wants the issue to be resolved within the constitution of Pakistan, whereas, BNM asks for downright independence from Pakistan.

“The BNP activists have to realise that it is fruitless to sacrifice their precious life for petty interests, which will only serve few at the top end of the spectrum,” BNM’s spokesperson said.

BNM also condemned alliance between National Party and religious parties in by-elections. National Party, which also had Dr. Malik Baloch from their party as Balochistan’s Chief Minister before the current CM, has allied with JUI, a religious political party, to contest Pakistani National Assembly parliamentary seat for NA-260 by-elections.