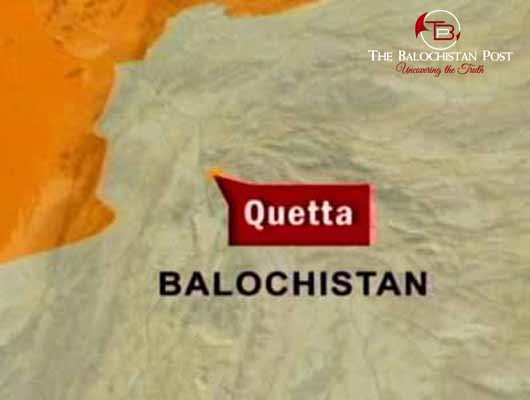 One person killed and at least 12 injured including police officials and a journalist in twin blasts in Quetta on Thursday.

According to details received by TBP, the first blast occurred at an office of a transport company and second exploded when Police and rescue officials reached the site.

Both blasts took place in Khaizi Chowk of the capital city.

Law enforcement forces have cordoned off the area, while rescue teams have shifted the injured to Civil Hospital Quetta for medical treatment.

Numbers of rescue and police officials were wounded in the result of blasts. A reporter of DunyaNews is included in the injured.

Official sources have confirmed the death of one and 12 injured.

No group has claimed the responsibility of the attacks yet.