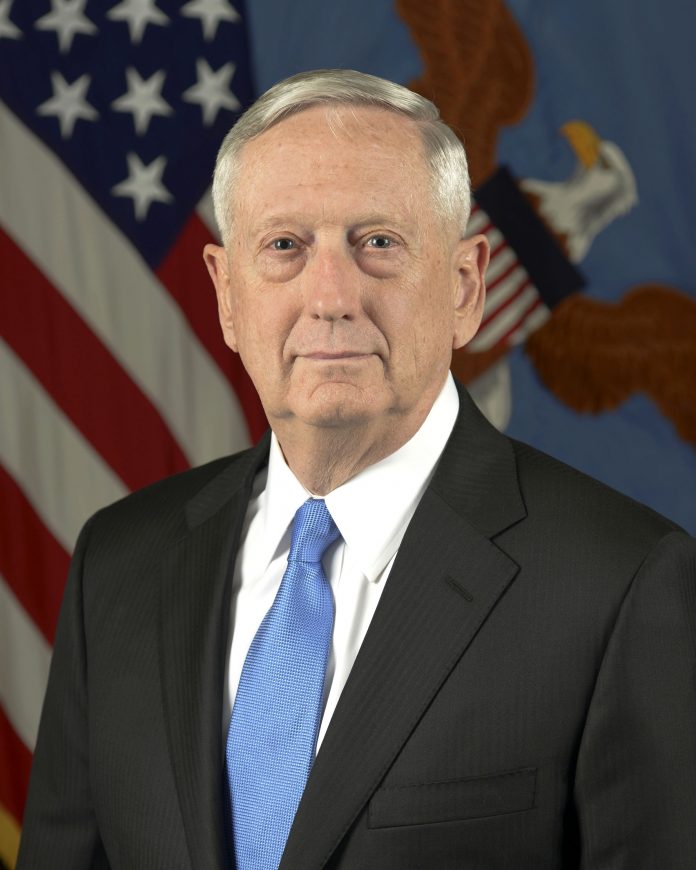 Former US defense secretary James Mattis has said he considers Pakistan as the “most dangerous country” he dealt with it in a long career spanning decades in the military and as a member of President Donald Trump’s cabinet, because of the level of radicalization of its society and its nuclear weapons.

Mattis, who left the Trump administration in January, also slammed Pakistan’s obsession with India, saying it views all geopolitics through the prism of its hostility toward India” and that has also shaped their policy on Afghanistan as “the Pakistan military wanted a friendly government in Kabul that was resistant to Indian influence”, Hindustan Times reported

He has long years of experience dealing with Pakistan and South Asia, first as a top US Marine Corps commander in Afghanistan, head of US central command and then as secretary of defense.

“Of all the countries I’ve dealt with, I consider Pakistan to be the most dangerous, because of the radicalization of its society and the availability of nuclear weapons,” Mattis has written in “Call Sign Chaos”, an autobiography that hit the stands Tuesday. “We can’t have the fastest-growing nuclear arsenal in the world falling into the hands of the terrorists breeding in their midst. The result would be disastrous.”

Pakistan has the world’s fastest growing nuclear arsenal, with a substantial quantities of tactical weapons that its leaders have publicly boasted about, including a member or Prime Minister Imran Khan’s cabinet recently. And Mattis writes, echoing a longstanding US concern, “We can’t have the fastest-growing nuclear arsenal in the world falling into the hands of the terrorists breeding in their midst”, HT reported.

He went on to castigate Pakistani leaders, in an indirect comment on the current Imran Khan government, saying “they don’t have leaders who care about their future”.

Mattis also framed US-Pakistan relations as a continuing narrative afflicted by differences and distrust. “We could manage our problems with Pakistan, but our divisions were too deep, and trust too shallow, to resolve them,” writes.

That was the reason why, Mattis contends, President Barack Obama did not inform Pakistan of the US Navy SEALs raid that found and killed Osama bin Laden in May 2011. Mattis, a Marine Corps general, was then head of the US central command that has oversight over American military operations in Pakistan and Afghanistan, report read.

“And that is the state of our relationship to this day,” Mattis writes in obvious implications for the current attempts by the Khan government to reset ties with the United States by persuading the Taliban, using Pakistan’s clout with them, to participate in peace talks as President Trump pushes to end the Afghanistan war, the longest in US history.