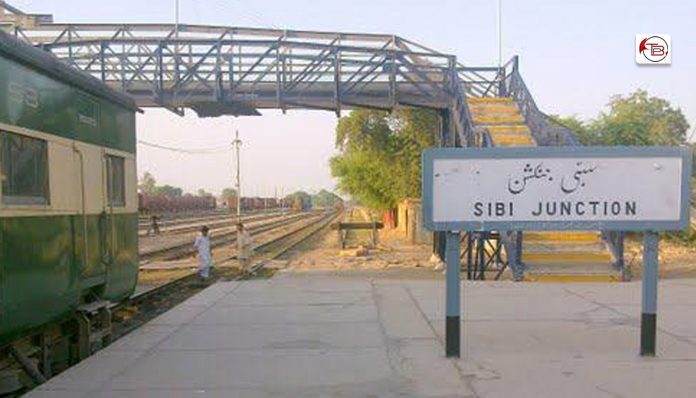 Bugti Express from Lahore to Quetta was stopped Sunday night on Sibi station for security purpose.

According to details received by TBP, Akber Bugti Express was heading to Quetta, the capital city of Balochistan, from Lahore. The train was delayed 20 hours.

According to the sources, train was stopped due to the risk of attacks by militants.

Baloch militant groups, striving for their independence, had in the past attacked the trains traveling from Punjab to Balochistan.