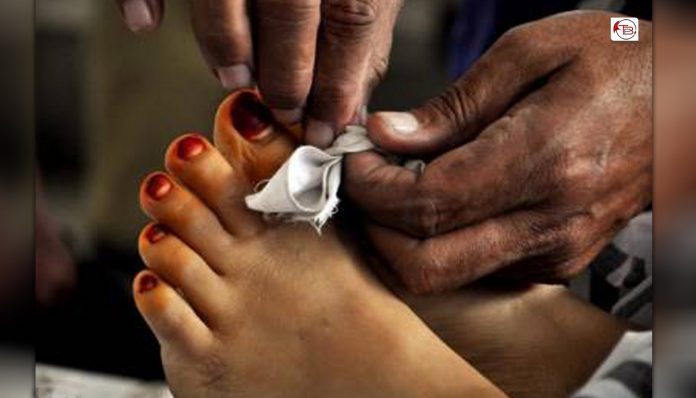 A girl’s dead body was found in Dera Murad Jamali area of District Nasirabad on Thursday.

According to details received by The Balochistan Post, bullet wounds found on the flesh. Local forces moved the body to hospital.

Body was handed over to the family after identification. Deceased belonged to the Jamali tribe.

The Aurat Foundation — a non-governmental organisation — working for the protection of women rights, had disclosed information last year in its annual report that around 50 people, including 30 women, were killed by their relatives in the name of honor in Balochistan in 2018 only.