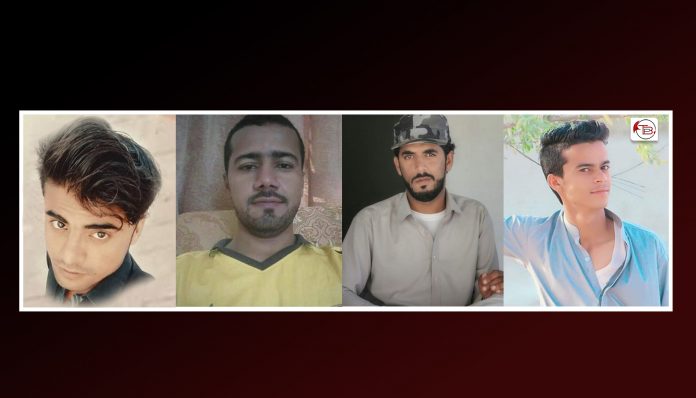 According to details received by the Balochistan Post, five Students have been forcibly disappeared in raids on houses in different areas of Gwadar district.

It is pertinent to mention that many students and civilians have been gone missing in recently launched operations and raids by Pakistani forces in different areas of Balochistan.

However, a dramatic increase has been observed in forced abductions in Gwadar after a luxury hotel was targeted last month in Gwadar.

Balochistan is plagued by the enforced disappearances of Baloch youth and activists. However, recently instances of ‘women and children abduction’ have also been reported.