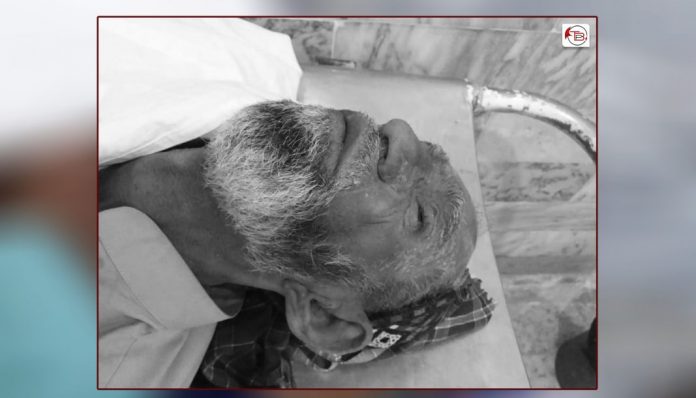 Dead body of a 55-year-old man was discovered from Mastung area of Balochistan on Monday.

According to details received received by The Balochistan Post, the dead body was found in a remote area known as, Bashkaram Jungle.

Scores of decomposed and mutilated dead bodies have been found from different parts of Balochistan in last few years, many of which have later been identified as those of the missing persons.