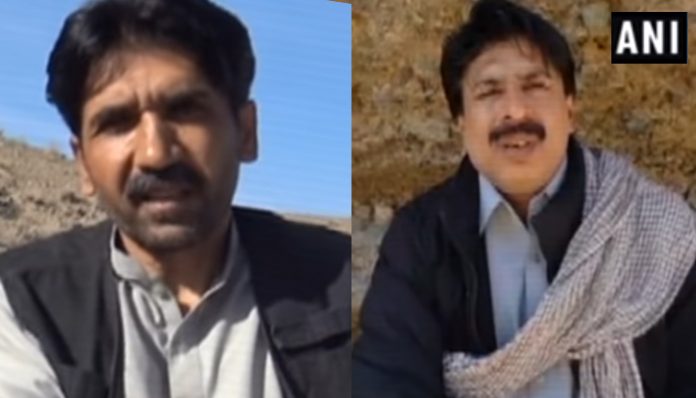 Two of Balochistan’s most prominent armed leaders have said that their ‘fight against Pakistan and China’s occupation of Balochistan will continue’.

The statements come only days after Baloch Liberation Army (BLA) claimed responsibility for carrying out attack on Chinese consulate in Pakistan’s Karachi city.
BLA’s chief Aslam Baloch in an exclusive interview to Indian news agency ANI has said that the growing Chinese presence in the region is posing a threat to their fight for sovereignty against Pakistan.

He told ANI: “For the past 15-20 years, Pakistani occupation in Balochistan has turned volatile since China has become its crime partner. China always remained favourable to Pakistan. But, for the past two decades, China has come on the forefront to become close partner of Pakistan in exploiting resources in Balochistan. China takes the major share, whereas the Punjabis are getting commission to kill the Baloch and destroy the villages. Baloch are facing serious consequences”.

BLA has carried out several attacks against Chinese workers engaged in multi-million dollar China Pakistan Economic Corridor (CPEC) in Balochistan. On August 11 this year, a bus carrying Chinese engineers working at Saindak copper-gold project was targeted by a BLA bomber Rehan Baloch. He was elder son of Aslam Baloch.

Aslam Baloch in his interview with ANI also alleged that Chinese Army is present in Sindh and Balochistan to protect its projects. “They are trying to counter any sort of criticism or opposition against its projects. Our people have carried out several protests against it, but they are unstoppable,” Aslam Baloch said.

In exclusive video interview with ANI Dr Nazar said, “China is working for its own interest and wants to expand its own business. It has now colluded with Punjab establishment and has been extensively involved in the construction of the Gwadar Port and Saindak Project where the gold and copper is found in abundance. They have been plundering it calling it their prerogative and have been dividing amongst themselves. The real owners do not have even drinking water”.

Dr Allah Nazar also sought intervention by international human rights organizations to protect the rights of Baloch people, who have been struggling for seven decades.