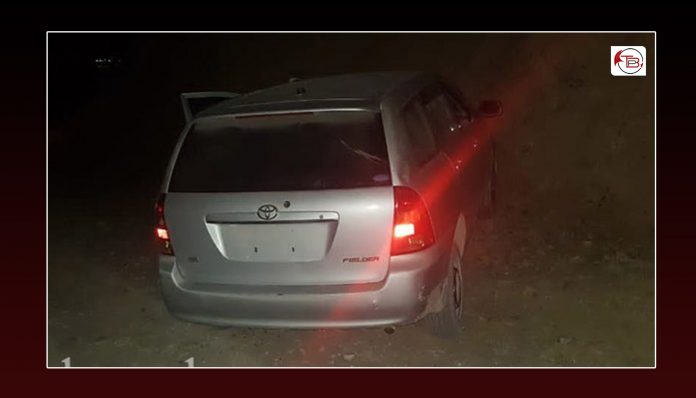 QUETTA: Security forces have claimed to foil a terror attempt in Balochistan, killing three alleged terrorists and seizing an explosive laden vehicle in the outskirts of Quetta.

According to reports, security personnel posted at Aghbarg, in the outskirts of Quetta, claimed that they signaled a suspected vehicle to stop. Refusing to abide by the signal resulted in ensuing gunfight between security forces comprising personnel from Counter Terror Dept and a law enforcement agency, and the alleged terrorists.

The gunfight resulted in the killing of 3 alleged terrorists, bodies of whom were later shifted to Civil Hospital for identification.

Recently, Balochistan’s IG Mohsin Hassan Butt had said that Quetta and Loralai had been worst hit by terror attacks this year, where 21 people including 10 security personnel and 11 civilians lost lives in Loralai alone.

Security forcesin Balochistan have also been alleged in past to carry out fake encounters to silence political dissidents.