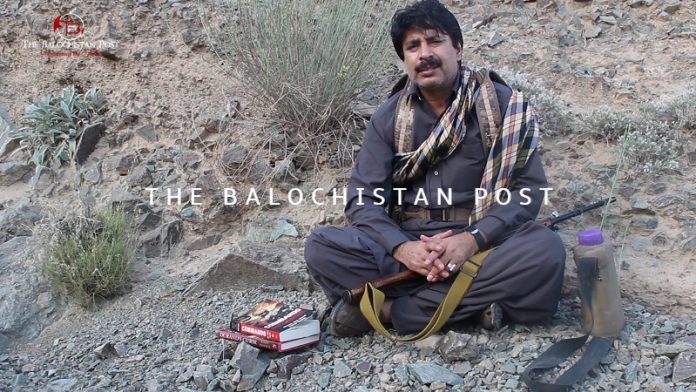 Baloch leader Dr. Allah Nazar has said that, the “future” of the China Pakistan Economic Corridor (CPEC) is being debated in Pakistan belatedly and even this debate is focussed on the superficial aspects such as conduits of bribe, Chinese frustration, foreign hands etc.

He said that Pakistan is a country devoid of self-respect or capacity to think on its own. It is used to accepting overseas gospel truths from the United States, China, and the Middle East. Common people are forever on the periphery of public debate in Pakistan. Therein lies the foretold doom of the CPEC.

He added that no environmental, social, and financial feasibility study was conducted to check if the projects made sense.

“Unsurprisingly, the projects have hit a dead end. Open discussion in the docile Pakistani media about the end of the CPEC is a clear signal that Rawalpindi has logged out of the project.”

He demanded that all the land and resources grabbed from the Baloch people be returned without any delay and they should be compensated for the illegitimate exploitation of resources. “Also, an inquiry into human rights abuses committed during the forcible acquisition of our resources is in order. So is an inquiry into the conduct of governments that played with our lives and futures with such callous disregard.”