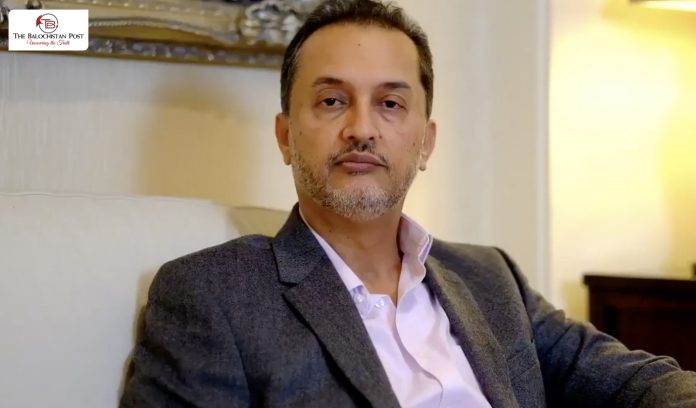 Mir Javed Mengal, a pro-independent Baloch leader and head of the
World Baloch Organisation (WBO), has termed the‪ Balochistan‬ University scandal a continuation of colonial repression against the Baloch nation.
The state is trying to subjugate the Baloch nation with different tactics, he said.

The installation of cameras in the Balochistan University washrooms and blackmailing the students is actually a conspiracy to keep Baloch youth out of education and curb their academic and political consciousness, Mr Mengal said.

He further stated that “after the forced disappearances, mass graves, distorted bodies, now the state is directly attacking the future of the Baloch nation to make our generations a picture of slavery and helplessness. But the state and its incompetent policy makers have forgotten that the series of such trials and exams has started from the day of the invasion of Balochistan but the occupier’s every policy has been failed due to the unity of Baloch nation and national solidarity.”

Javed Mengal’s statement comes at the time while Balochistan’s every leader, political and student parties are condemning and protesting against the harassment of the students of the UOB by authorities.