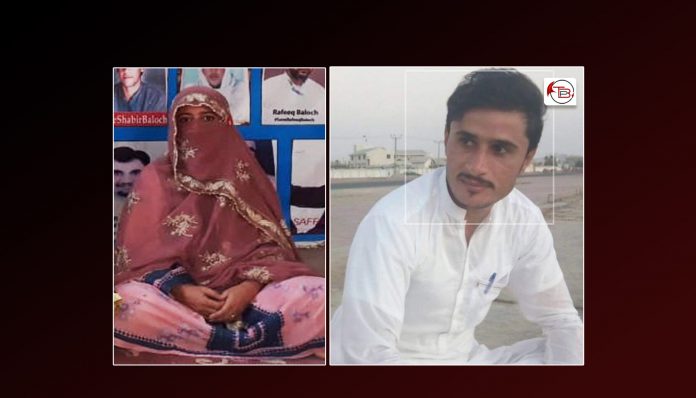 Hani Gul, a Baloch student who was forcibly disappeared from Karachi, has revealed that she was expelled from Hamdard University in Karachi after her disappearance.

In a tweet on Twitter, Hani Gul, who hails from Gwadar, said that she was expelled from the university, where she was studying medicine, for being a victim of disappearance by Pakistani intelligence agencies.

Hani Gul, who was ‘abducted’ along with her fiancé from Karachi, added that her friends avoid contact with her due to their own safety.

In another tweet she said: “Forces don’t have any idea what happens when someone is forcibly disappeared. I was once a happy, ambitious, medical student. I had dreams, I had future plans. In the blink of an eye, everything changed. Now, I have nightmares, I can’t sleep well.”

Last week, Hani Gul in a press conference from protest camp of Voice For Baloch Missing Persons, had said that she was forcibly expelled by Pakistani intelligence agencies and she severally tortured under custody. She was ‘abducted’ along with her fiancé, Naseem Baloch, who still remains missing.

Pakistani military or affiliated agencies have neither denied nor confirmed Miss Gul’s allegations.