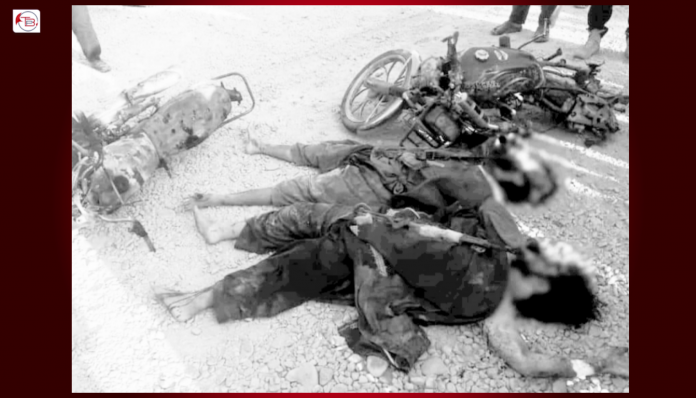 According to a TBP correspondent Noshki, US fighter jets bombed Taliban hideouts in the Shorawak area last night. Shorawak is a region of Afghanistan which shares border with Noshki area of Balochistan.

Several people are reported to have been killed and injured as a result of the bombing.

A local source told TBP that the majority of the dead and wounded were from the refugee camps in Girdi-Jungle area of Chagai district.

Meanwhile, the police chief of southern Kandahar province of Afghanistan claimed that 35 Taliban militants were killed and 16 were injured by US bombing.

However, the claim of the Taliban’s death toll could not be confirmed by independent sources.