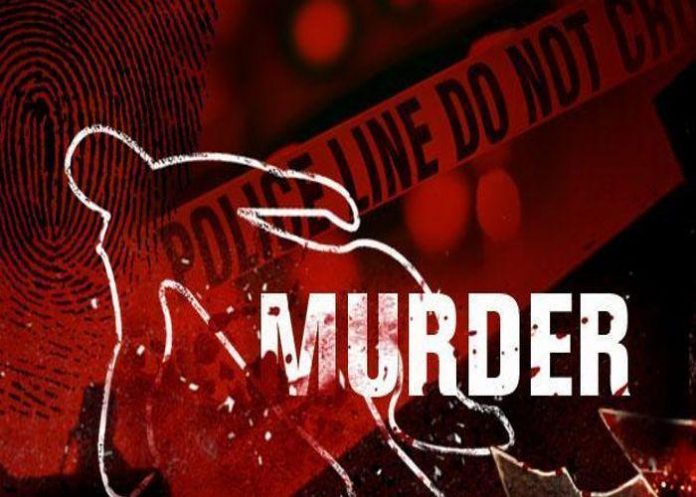 A man killed his wife and mother-in-law on Tuesday, in Quetta city of Balochistan.

The offender is identified as, Abdul Ghafar, resident of Hazarganji town Quetta.

The police arrived at the scene after the incident reported. The Police arrested the two men involved.

According to the Police Investigating Officer, Abdul Ghafar plotted the murder with his three brothers.

Two of the brothers have been arrested, while Ghafar and one other brother are on a run.

The dead bodies were taken to Civil Hospital, Quetta, for a post-mortem examination.

The police said FIR will be registered after the autopsy report comes.