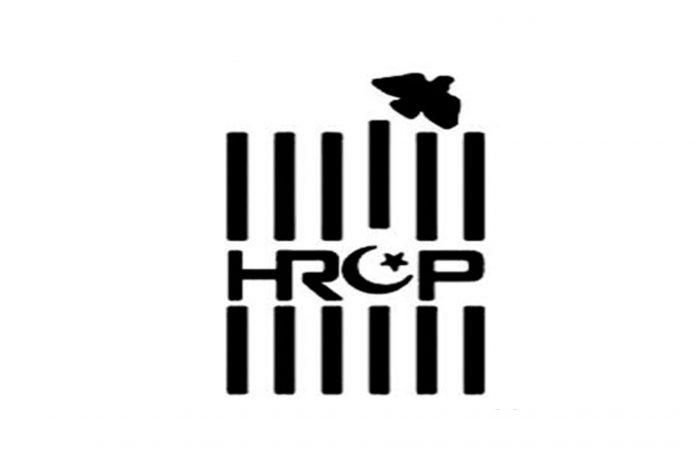 The Human Rights Commission of Pakistan (HRCP) on Wednesday released a report after a fact-finding mission to Balochistan.

The Report said that incidents of enforce disappearance still continue in Balochistan, in many parts of Balochistan women being disappeared by law enforcement agencies. These cases tend not to be reported or recorded anywhere.

The incidents of enforced disappearance continue in Balochistan. In most cases, victims’ families say they are afraid of communicating their cases to the authorities, the HRCP fact finding report said.

HRCP’s investigation also reveals that hundreds of coal mines are being operated by people who possess neither the financial resources nor the technological skills to provide for operational safety or deal with emergencies.

The mission found that security agencies impose an unofficial security charge on per ton production from coal mines, which mine owners and labour unions alike have deemed extortion.

Human Rights Commission of Pakistan believes that the level of the Frontier Corps’ presence in Balochistan and its degree of control undermines provincial government and civilian administration.

Human Rights Commission of Pakistan in its fact finding stated that the unwarranted involvement and permanent presence of security personnel in educational institutions like Balochistan University must also end.

The FC should stop using Balochistan University as a base. Control of the university should revert to the civilian administration. Similarly, the Technical College in Turbat should not be used by LEAs and its control should revert to the college administration. The provincial government should take immediate notice of these cases and any other instances where LEAs have taken control of colleges or universities, and should ensure that educational facilities are no longer used as bases by LEAs, report read.

HRCP urged that, Balochistan needs more small dams to facilitate farmers, given the long spells of drought that the province experiences.

HRCP fact finding mission to Balochistan urged that “the provincial government needs to focus on improving the health and education sectors by investing its resources more effectively and with a view to reaching those on the margins”. In addition, it should consider setting up technical institutions that cater to the mining and fishing sectors.

Report said that “the Shia Hazara community deserves to live in peace and safety. The provincial government should engage with the community and devise ways that allow the community to live in the province in peace, without needing to be relegated to ghetto-like areas.

The fact finding mission said that the provincial authorities must address women’s concerns, key among them being that women are still deprived of their inheritance rights in many areas.

HRCP recommended that the harassment of civil society organizations and human rights defenders must end: they must be allowed to continue their much-needed relief, development and human rights work in the province.

The fishing community in Gwadar should be allowed to continue to earn their livelihood through fishing, despite any ongoing or planned projects under CPEC. If the scope of any such projects is likely to affect their access to the sea, such projects should be reshaped in accordance with the concerns of the fishing community. In addition, their children should be afforded scholarships for education to give them access to other livelihoods.

The provincial government must take notice of the threats to freedom of expression and association in Balochistan. Media freedoms should be protected and journalists allowed to report on issues that matter to the people of Balochistan.

The HRCP mission also urged the federal and provincial governments should do more to ensure that the people of Balochistan are taken on board with regard to projects that have either been initiated or that are planned for the province. This is critical if the CPEC projects are to be implemented successfully from a pro-people perspective.

Publications, including newspapers and periodicals, in Balochistan’s ethnic languages, such as Balochi and Brahui, should be encouraged, HRCP urged.