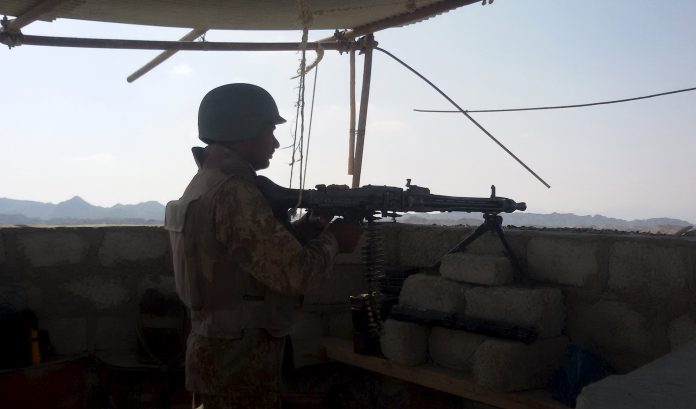 Jeeyand Baloch, the spokesperson for Baloch Liberation Army (BLA) has claimed responsibility of two different attacks on Pakistani forces in the past two days in Bolan and Mastung area of Balochistan.

BLA spokesperson said in a statement on Sunday that BLA sniper team neutralised a Pakistan army personnel, deployed in an outpost in Sangaan area of Bolan.

“BLA fighters attacked the mess when a large crowd of army personnel was gathered there. In this successful attack, the enemy’s army has suffered financial and life losses”, he said.

Jeeyand Baloch further stated that, “BLA will continue attacking the Pakistani occupying forces until the restoration of Baloch national state.”