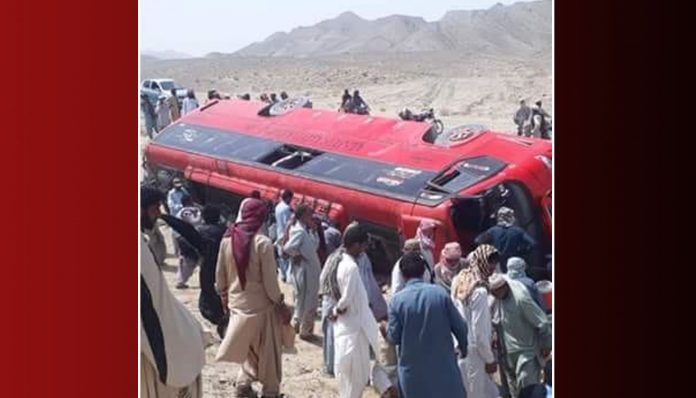 Deadly traffic accidents killed 14 and injured at least 51 people in Makuran, Khuzdar and Noshki, on Saturday.

According to details, a passenger bus while traveling from Pasni to Karachi rolled over in Buzi-Pass area.The incident killed at least 9 people including women and children.

Injured were taken to the Ormara and Ojhal hospitals.

Whereas, a passenger van collided with another vehicle on RCD road in Jeawa-cross area.

As a result of the collision, 4 people died and 37 more sustained injuries.

In another accident, a bus and a car collided in Galangur area of Noshki.

The accident resulted in killing the car driver on the spot and injuring 3 others. 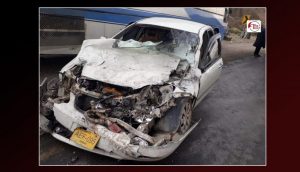 Road accidents are a common occurrence in Balochistan due to outdated roads. The national highways have not been upgraded for decades and the inadequate dual carriageways have also proved fatal for the increasing traffic.