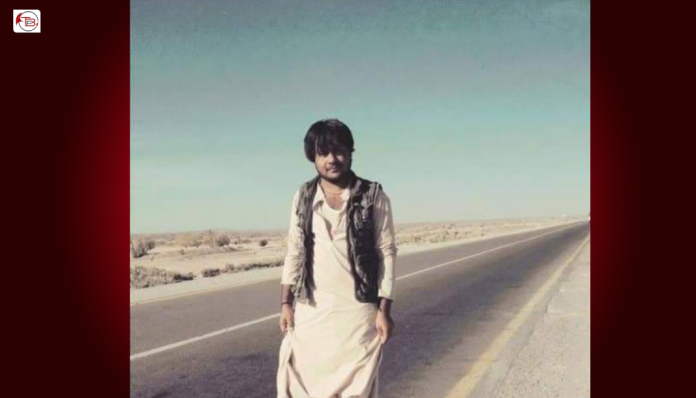 A student has been abducted reportedly by Pakistani intelligence and security forces from Panjgur district of Balochistan, on Wednesday.

According to details received by The Balochistan Post, the abductee has been identified as, Adeel Baloch s/o Murad Jan.

Adeel was abducted from a shop in front of dozens of people from Sandani area of Panjgur, locals told TBP.

Many political organizations including a campaign group made by the families of the victims of enforced disappearances, VBMP claim that thousands of students, activists, lawyers and teachers have been abducted by Pakistani forces in last two decades.