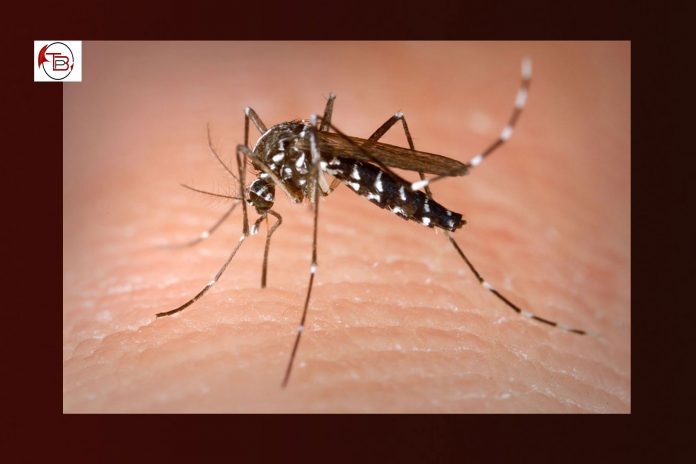 Ninety-one cases of dengue have been reported in three districts of Balochistan, only this month.

According to Balochistan’s Health Director-General Dr Kamalan Ghichki, the affected districts are Lasbela, Gwadar and Kech. Lasbela has been the worst affected with 43 cases this month.

This year, 2,527 cases of dengue have been confirmed in Balochistan.

According to district administration, 12 cases were being reported daily in Turbat while three deaths were confirmed.

The health officer said that the administration was still awaiting special funds demanded by the provincial government to control further spread of the disease, SamaaTv reported.

“The dengue cases are being reported on the daily basis in the area”, the DHO said.

The dengue cases up to six had also reported from Punjab’s Lahore this month which led the local administration to initiate measures for immediate control of the spreading disease.

The dengue fever outbreak has killed 16 persons and affected 9,634 others across Pakistan so far in this year, creating panic among the public and forcing authorities to take emergency measures to control the escalating abnormal situation, an official told Xinhua Friday.

Dengue fever is a viral disease transmitted by mosquitoes. It starts out as intermittent fevers that graduate to thrombocytosis when untreated, sometimes leading to death.