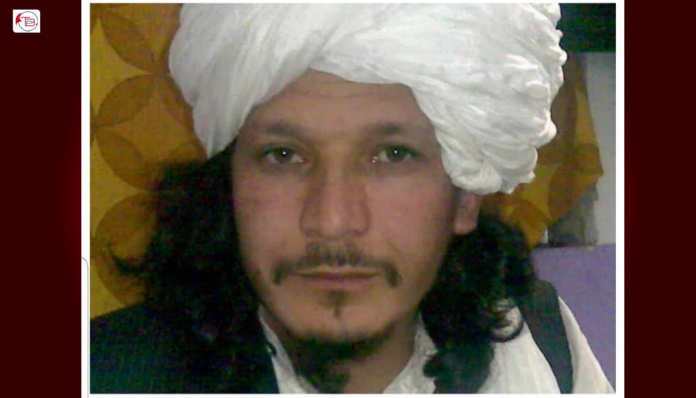 Since the suspension of the peace talks, US and Afghan forces have increased attacks and especially raids against the Taliban.

According to a TBP News Desk report, an airstrike in Ghazni Province of Afghanistan, killed a Taliban leader.

As per the statement issued by the Afghan Ministry of Defense, Maulvi Abdul Manan was targeted in Khogyani district of Ghazni.

Maulvi Abdul Manan was also a member of the Taliban’s military commission in Ghazni province.

However, the Taliban has not confirmed or denied the killing of its leader yet.

The Ministry of Defense said in a statement that 22 operations and 42 airstrikes were conducted in 18 provinces in the last 24 hours.

Whereas, the Khwaja Omari residents protested in Ghazni, claimed that four civilians were killed on Saturday night as the result of an airstrike.

The protestors took the dead bodies to the governor’s office and to other government agencies to demand an investigation.