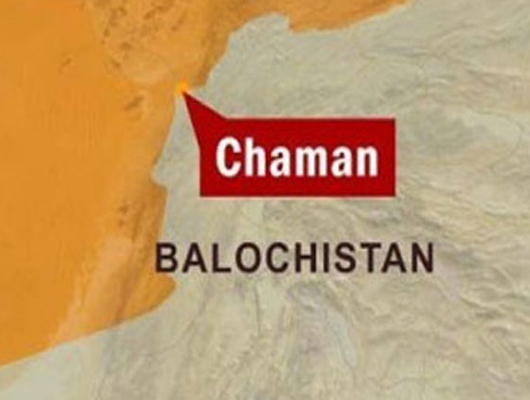 A man and his mother were shot to death at Bypass road in Chaman area of Balochistan on Tuesday.

According to details received by The Balochistan Post, unidentified assailants opened fire on them while they were traveling in a car from Quetta to Kandhar.

The deceased has been identified as Jan Popalzai, who was released from jail previous day.