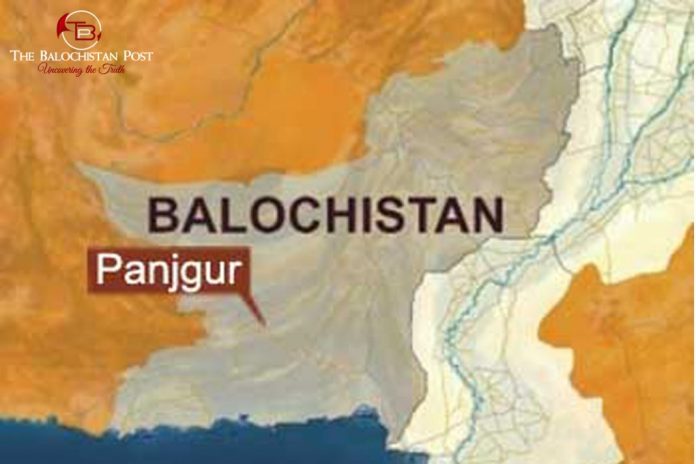 Unknown armed men gunned down one person in Panjgur district of Balochistan on Wednesday.

According to details received by The Balochistan Post, one person died and other one received injuries when unidentified assailants opened fire on them.

The incident occurred in Sarawan area of Panjgur.

Deceased has been identified as, Sarfraz. Reason of the killing has not been ascertained yet.