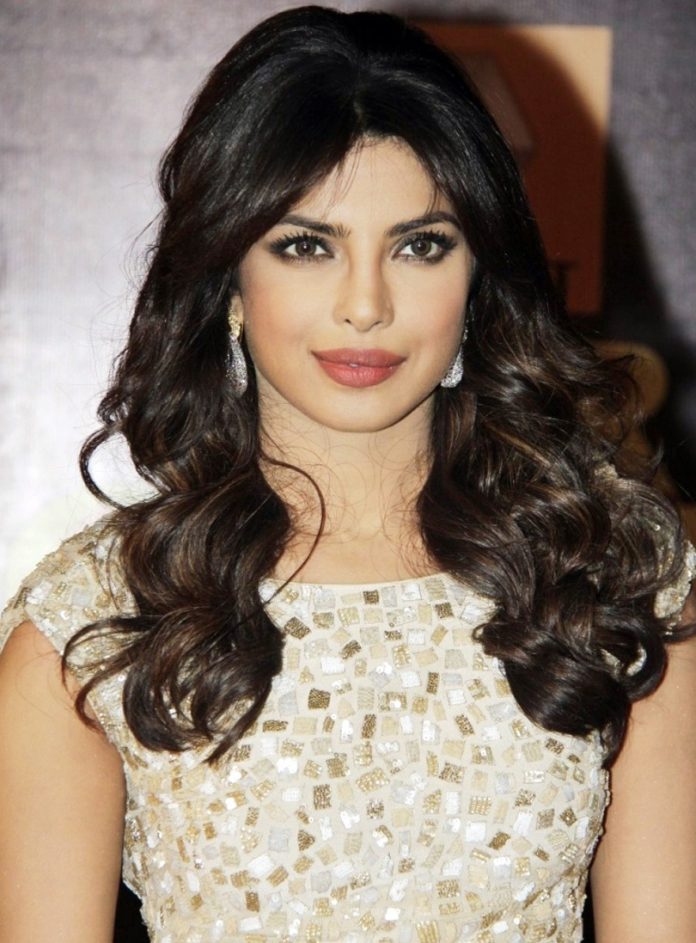 “@UNICEF needs to remove Priyanka Chopra as its ambassador immediately in the wake of her support for Indian mly (military) and rogue Modi govt. Otherwise it makes a mockery of such appointments. UNICEF should really be more careful on whom it appoints to these honorary positions,” Mazari tweeted.

Priyanka was slammed by pro-Pakistani supporters for cheering for her ‘Jai Hind’ tweet after Balakot strike when tensions between the neighbours were at an all-time high. India had launched an offensive in Pakistan-occupied Kashmir after 40 troopers of the Central Reserve Police Force were killed in the car bombing in Pulwama .

At a recent Los Angeles event, Priyanka was called out by a Pakistani girl named Ayesha Malik who accused the Indian actress of being a “hypocrite” and “encouraging nuclear war against Pakistan”. “You are a UNICEF ambassador for peace and you’re encouraging nuclear war against Pakistan. There’s no winner in this… As a Pakistani, millions of people like me have supported you in your business of Bollywood and you wanted nuclear war,” she said.

To this, Priyanka told her: “I have many, many friends from Pakistan and I am from India. War is not something I’m really fond of but I am patriotic, so I’m sorry if I hurt sentiments of people who do love me and have loved me. But I think that all of us have a, sort of, middle ground that we all have to walk. Just like you probably do as well. The way that you came at me right now… girl, don’t yell. We’re all here for love.”