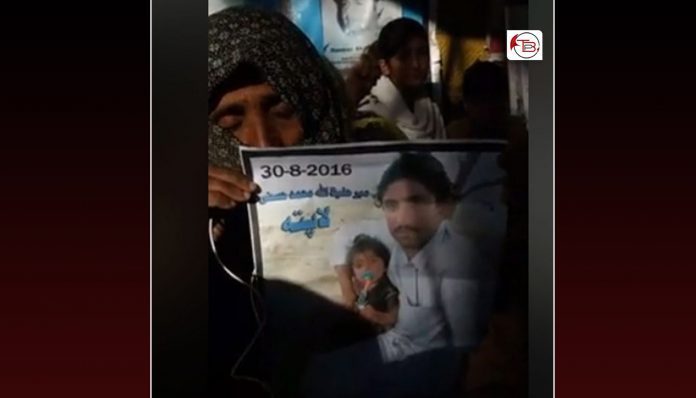 Chief of Army Staff (COAS) General Qamar Javed Bajwa has confirmed the sentence of life imprisonment awarded to a serving major for misusing his authority, the Inter-Services Public Relations (ISPR) announced in a statement on Tuesday, reported Pakistan Today.

According to details, the army officer abducted a young baloch boy named Hafeez-ullah, for ransom from Dalbandain area of Balochistan, in 2016. He demanded Rs5.8million from the victim’s family but he didn’t release the boy even after he was paid off by the family.

Subsequently, he demanded Rs5m more, which left the family no option but to hold a protest outside the Quetta Press Club. Hafeez’s family released a video demanding the safe recovery of him and they mention the name of the army officer, who is said to be Major Naveed.

A statement released by Baloch Human Rights Organisation (BHRO) has confirmed that Hafeez-ullah is still missing. BHRO spokesperson has appealed army chief and all authorities to play their role for the safe recovery of all Baloch missing persons including Hafeez.

BHRO spokesperson has also requested to reimburse the ransom money to the family.