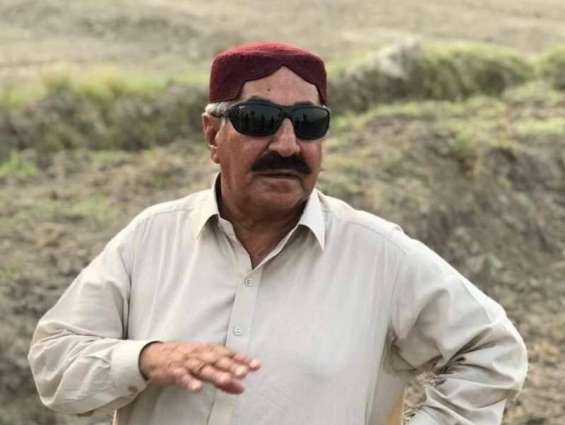 Balochistan National Party (BNP) leader Nawabzada Mir Amanullah Khan Zehri and three others including his grandson were gunned down in Khuzdar district on Saturday.

According to details received by TBP, Amanullah Zehri along with his 15-year-old grandson Mardan Zehri were attacked in his home town Zehri while on their way home.

Amaullah was son of Nawab Nowroz Khan, who led a resistance movement against Pakistan state in 1958.

BNP President and Member National Assembly Akhtar Mengal confirmed the deaths in a Twitter post, calling it a “dark day for the party and people of Balochistan.”

Amanullah’s son Raiz Zehri was also shot killed in Zehri some years ago.

The FIR (First Information Report) of Amanullah and companions murder has been filed against Sanaullah Zehri, the former Chief Minister of Balochistan and his brother and MPA, Naematullah Zehri.