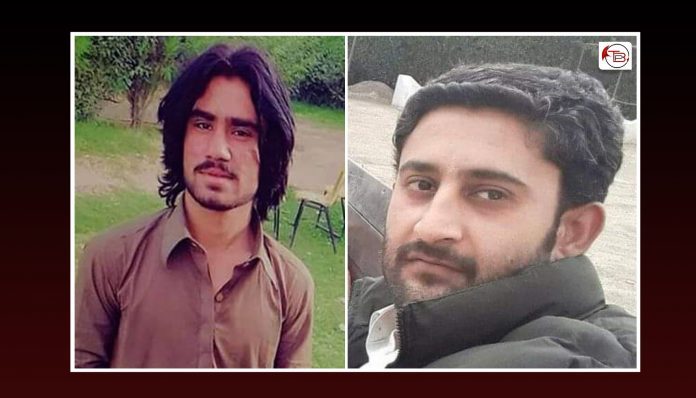 A student from Panjgur was abducted while another from Mastung area of Balochistan was released.

According to details received by The Balochistan Post, A student was abducted by Pakistani security forces from Parom area of Panjgur.

Abductee has been identified as, Shah Nazar s/o Khuda Nazar.

Whereas, another abductee named Sheroz Qambrani s/o Mohammed Baqir was released on Monday.

Sheroz is a resident of Mastung, who was abducted by security forces from Hernai area of Balochistan.

A campaign group for missing persons, Voice for Baloch Missing Persons (VBMP) has confirmed the release of Sheroz.