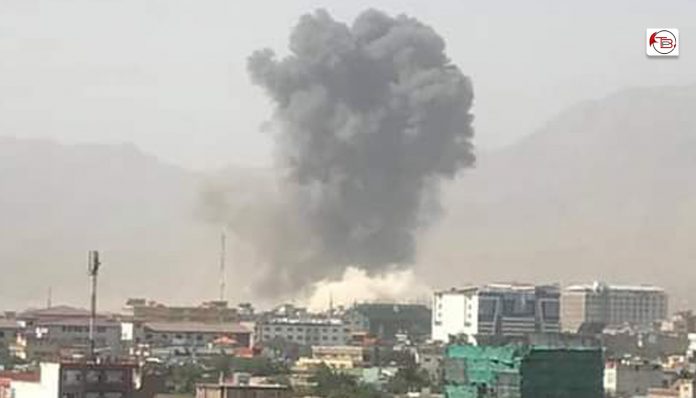 At least 18 people were killed and over 100 others including women and children were wounded in a car bomb explosion that targeted a police headquarters in police district 6 (PD6) of Kabul on Wednesday morning, Afghanistan’s Public Health Ministry confirmed.

Eyewitnesses said gunfire was heard after the car bomb attack, but Rahimi said there was no gunfight after the explosion.

TOLO news reporter Hasiba Atakpal who visited the blast scene said that a number of houses close to the attack have been damaged.

Taliban claimed responsibly for the blast and claimed that a number of security forces members were killed in the attack.