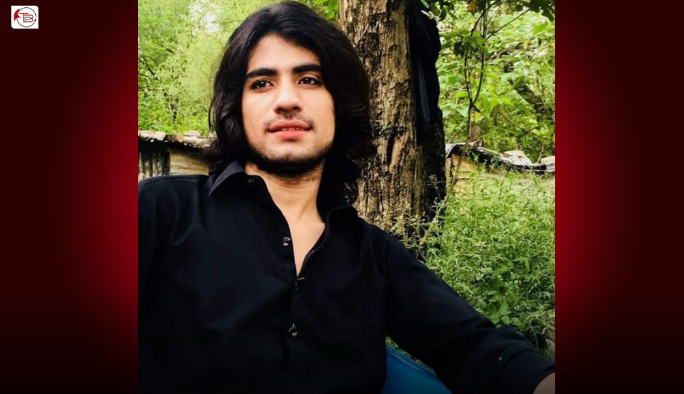 A Baloch student studying in Italy has gone missing from Istanbul.

According to the Balochistan Post correspondent, Asif Luqman, a Baloch student hailing from Turbat Balochistan, has gone missing in Istanbul, Turkey where he was on holidays.

Asif’s family has confirmed that he is missing since 24th June from Istanbul city.

Asif Luqman was a student at Spienza University of Rome.

According to campaign groups, the abductions of Baloch students and youth that are prevalent in Balochistan have now extended to other countries too.