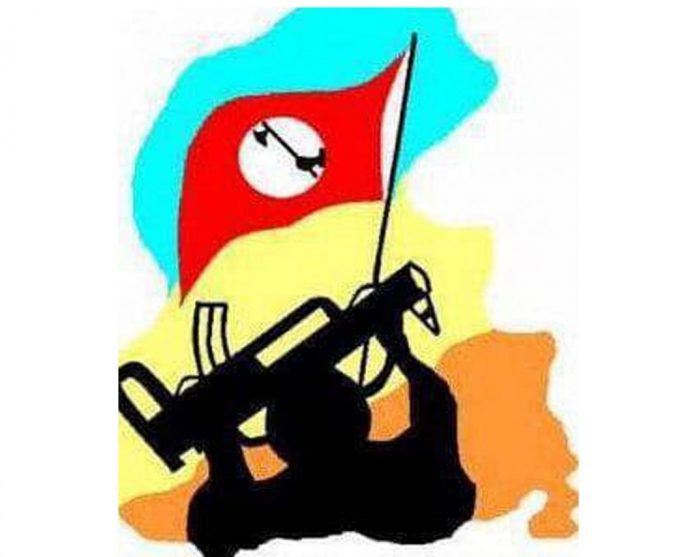 Sindhudesh Revolutionary Army (SRA) spokesperson, Sodho Sindhi, has
welcomed the decision of the International Court of Justic (ICJ)
in the case of Kulbhushan Yadav and has said that “the decision has completely exposed the web of lies and deceit that the fundamentalist and fascist state of Pakistan has thrived from day one.”

In a media statement Mr. Sindhi said “the statement of the Pakistani ISPR chief, General Ghafoor, that it was not possible to get a decision of their choice from the ICJ, depicts the state of judiciary in Pakistan, which has been an object of ridicule and disgust by the military ruller.”

In Pakistan millions of Sindhis, Balochs and He added: “Pashtoons have been denied justice at the behest of the state rulers. Thousands of Sindhi,Baloch and Pashtoon political and rights activists have been extrajudicially killed and enforced disappeared by Pakistan military agencies ISI, MI and others.”

He also urged the ICJ to try Pakistan for the atrocities and crimes against humanity committed by Pakistan security agencies against Sindhi, Baloch, Pashtoon and Bengali people.