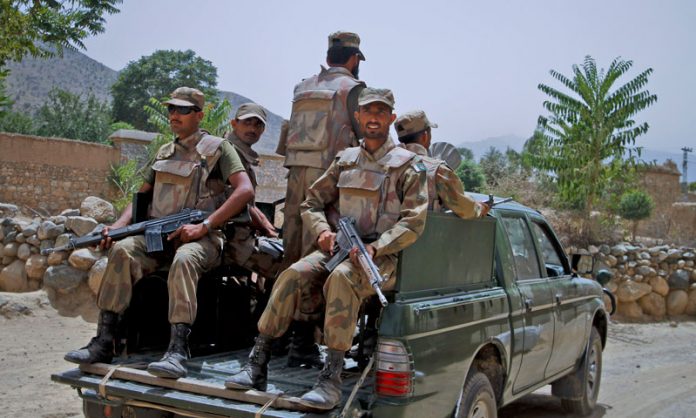 Pakistani forces have sieged different areas of Kech to carry out a military operation in the area.

According to details received by The Balochistan Post, Pakistani forces cordoned off many localities in Kech District, closing the roads entering the areas while the troops carried out raids on different houses.

During the raids forces abducted many localities and after shifted them to the army camp,

It is pertinent to mention that many students and civilians have gone missing in recently launched operations and raids by Pakistani forces in Gwadar, Bolan and many other different areas of Balochistan.

Yesterday In a military search operation in Gwadar man abducted by security forces after raid in Niah Abad,

Such arrested men are commonly called as Missing Persons, and rights campaigns have criticized Pakistan for such illegal practices in the past, but arrests have never stopped and a surge has been witnessed in the abductions this year.