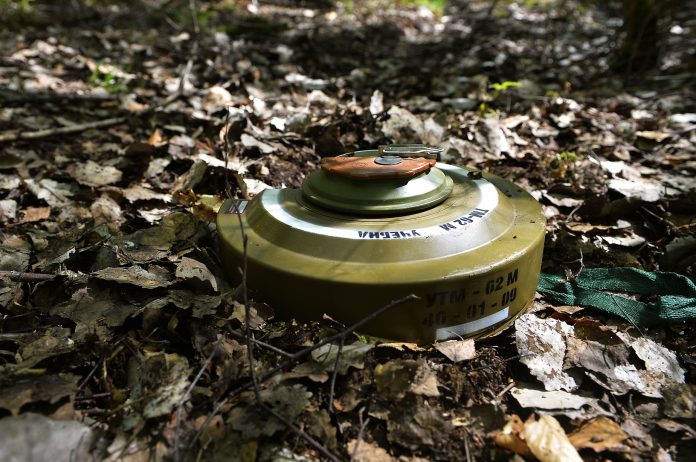 A Man received injuries in a land mine blast in Dera Bugti district of Balochistan on Monday.

According to details received The Balochistan Post, a person received injuries as he was hit by a land mine in Cordan area of Dera Bugti.

Injured were immediately taken to the hospital.

According to locals, the injured person is a shepherd but this could not be confirmed through independent sources.

Scores have been injured in landmine blasts in Dera Bugti and the surroundings in recent years. Baloch armed groups and Pakistani military accuse each other of planting these mines.