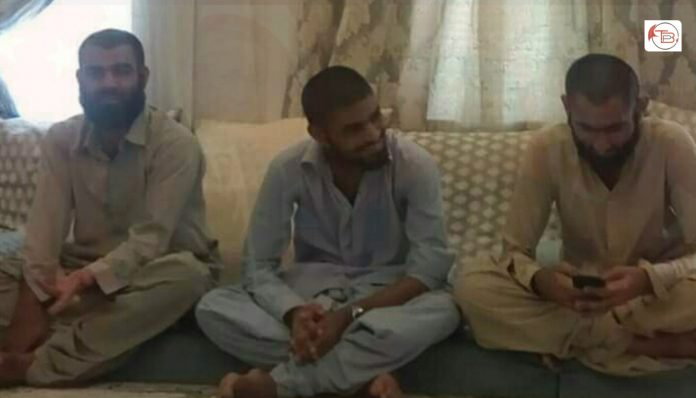 Three missing persons have been released , while a dead body has been found near Quetta, and a person has gone missing from different areas of Balochistan.

According to details, dead body of a person was been found near Askari Park Quetta on Monday. The body was taken to hospital, however, the deceased has not been identified yet.

In another case of enforced disappearances, a person has been taken away by Pakistani security forces from District Panjgur.

Details received by the Balochistan post suggest the man was detained and later moved to unknown location by Pakistani security forces in Panjgur, Balochistan.

The identity of the missing person has been ascertained as Rasool Baksh Baloch.

Meanwhile, three missing person identified as Waju Baloch, Insaf Baloch and Abid Baloch have been released from Gwadar. They were taken away by Pakistani secret services on 11 May 2019.

Civilians protest against the Quetta incident near the CM house