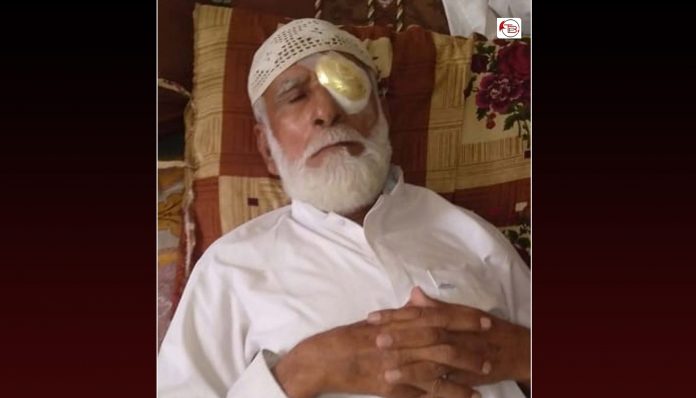 A eighty-year-old man and two others have been allegedly ‘abducted’ by Pakistani security forces from different areas of Balochistan.

According to the details received by The Balochistan Post (TBP), an elderly man, aged 80, was picked up by the forces from Hub chowki when he was on the way to Gwadar from Karachi.

Source confirmed that Jan Muhammad’s son was killed along with his friend in a shootout by Pakistani security forces on 23 December 2013.

Meanwhile, two others were ‘disappeared’ by security forces from Kech.

Enforced disappearances that started in the early 2000s have never slowed down in Balochistan, in fact, dramatic surge has been observed in the number of people going missing with each coming year.