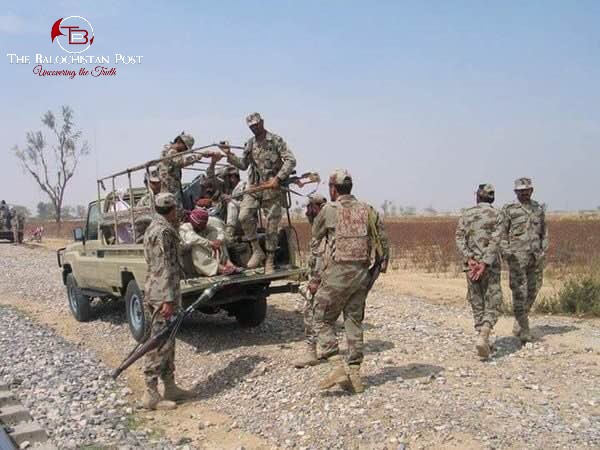 Two more persons have gone missing after Pakistani forces arrested them from Pasni, a small fishing town near Gwadar.

According to details, Pakistani forces have arrested and subsequently disappeared two more Baloch youngsters near Gwadar, a town which has witnessed a spike in arrest-cum-abductions after a massive militant attack last month.

As per local sources, the arrests were made three days ago but have only been reported to media on Wednesday. Those arrested have been identified as Siraj Baloch and Murad Baloch. Their whereabouts are still unknown.

Last month a five-star hotel frequented by Chinese officials was targeted in Gwadar, after which scores of youngsters have went missing from the town. This includes five Baloch students who went missing earlier this month.