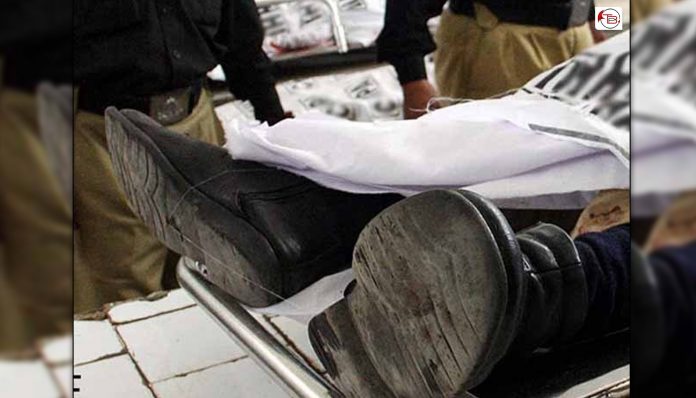 According to details received by The Balochistan Post, a police Constable has been killed when unknown armed men opened fire on him in Saryab Road of Quetta.

The deceased was identified as Ahmed Jan.

Mr. Jan was targeted when he was returning to his home.

Balochistan has faced a number of security challenges in recent months, with security personnel often being targeted in roadside explosions and suicide and gun attacks.