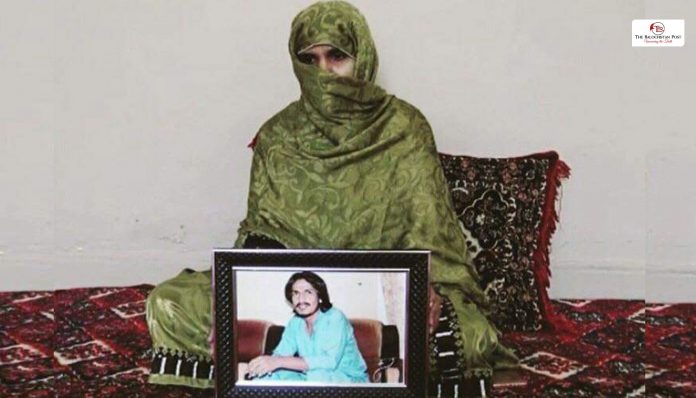 In a statement released on Saturday the missing activist’s sister said that their brother has not been produced in a court even after 5 months of his arrest by secret services of United Arab Emirates.

Pari Baloch said that even their lawyer is not allowed to meet Mr. Hussain and UAE authorities are yet to accept or deny this arrest.

Pari Baloch also announced that a social media campaign will be held on Eid day for Rashid’s release and #ReleaseRashidHussain hashtag will be used to raise awareness about the case.

Also read this: The Unsafe Political Activists of Balochistan

Rashid Hussain, a Baloch human rights activist, was arrested in December last year by UAE authorities but has not been produced before a court. Amnesty International has demanded multiple times for him to be released or produced before the court.

Rashid’s family alleges that he was arrested by UAE authorities on behest of Pakistani state as Rashid was active in highlighting human rights violations in Balochistan by Pakistani armed forces.