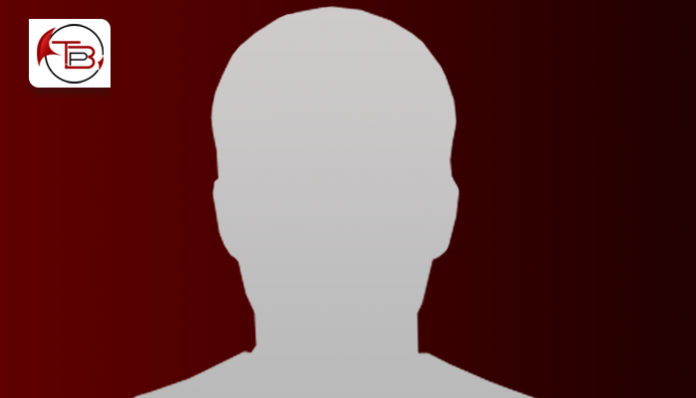 At least two individuals have been picked and taken to undisclosed location after Pakistani forces carry raids.

According to details received by The Balochistan Post, two persons have been taken away after Pakistani forces carried out house to house search operation in Dasht, Balochistan.

The raids were carried out in Kaleer and Damb Bazaar areas of Dasht, Gwadar early on Sunday morning.

The forces arrested at least two youngsters during the raids, who have been identified as Sakhi Baksh s/o Wahid Baksh and Shabeer s/o Khan Mohammad.

The arrests were made only a day after Pakistani forces disappeared five students from Gwadar.

A dramatic surge has been witnessed in arrests and subsequent disappearances of Baloch youth from Gwadar and adjacent towns after a luxury hotel in Gwadar was attacked by BLA militants in last month.