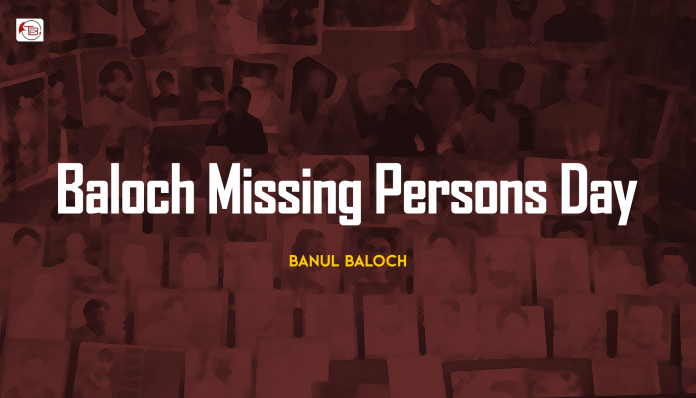 Trapped in a cave
Enclosed by darkness
Heart stopped beating
But oh
I saw a spark of light
I followed the sparkle
Passed many ways
I jumped and crossed the hurdles
Light was still luminating
Not closed, seem unreachable
But I kept on moving
To get over that glowing glitter
I braced myself, went on again
I went through the dark tunnels
Passed the silent chambers
Followed the light
And felt that sparkle coming towards me,
When I finally reached the spark,
the spark hit the walls that were drenched with bullets.

I bucked up moved ahead, what I saw, crumbled me soul, shattered my being, but he was smiling with his sullen lips, exhausted eyes and torn body, blood scattered all around him in a very dark room, I found darkness all over him but that darkness hovering on Zakir Majeed was giving way to light.

Darkness is when you’re shattered form your ways from the trueself, when it hits you hard, with pain and sorrow,
Darkness is when you are feeling lost,
May be where you feel dead inside
No matter if there is light or not
A part of you is dimmed
Completely unable to see the light of the world and trapped in torture cells, being half beaten to death.

Numbers of individual in Balochistan are drifted in darkness, from kids to weaklings have gone missing, some dead bodies were thrown while some have gone missing forever. Every second person, every third family is feeling the mass grief for their missing loved ones.
Mothers, sisters, are streaming down blood tears but their diamond sons existence is obscured. Everyone is faced with the risk of being disappeared .

He was whisked away on 8 June 2009, a period of 10 years is not east for any family. His sister Farzana Majeed struggled a lot, she long marched from Quetta to Islambad for the safe recovery of her brother Zakir Majeed, but she got no response and her brother is still in the torture cells of state. Not only Farzana Majeed, but there are thousands of other sisters as well who left their homes and are protesting on the roads for the safe release of their brothers and father.

Mehlab Baloch daughter of missing Dr Deen mohammad Baloch at the age of playing and going to school was forced to protest on roads for the safe release of her father. The state ruined her childhood like many other Baloch children.

Seema Baloch, sister of missing Shabir Baloch is protesting for her missing brother with her infant kid in Quetta Press clubs.

but the world is only watching the spectacle and is silent on the war crimes of Pakistani state.

Moreover, state has always been terrified from student leaders, the enforced disappearances of Zakir Majeed, Shabir Baloch, Zahid Baloch and many other student leaders is the clear example of how state is intimidating the student power.

No family members have the safety assurance of their missing loved ones, as this is clear how inhuman and deadly torture the missing persons face in torture cells.

Calling Balochistan, a land of missing souls will truly justify it. Because every other person in Balochistan is missing or will go missing soon.

Everyday is a missing person day in Balochistan, because every day hundreds of Baloch are disappeared.