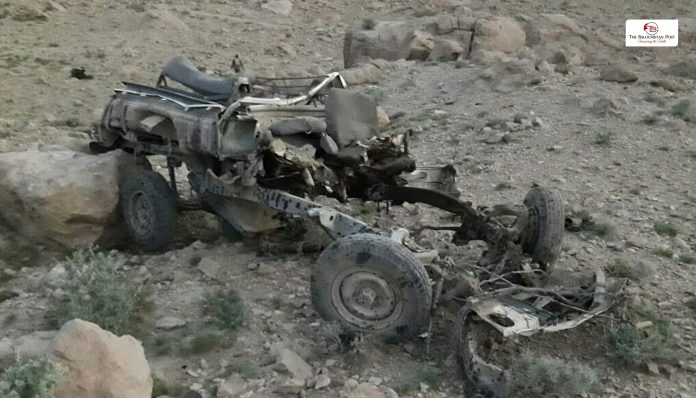 According to details, unknown gunmen attacked a field camp associated with a coal mine in Khost area killing two officials early in the morning on Thursday.

The deceased were identified as Saeed Shah and Habib Ullah.

The attack victims were shifted to a nearby hospital.

No group has claimed responsibility for the attack at the time of filing this report, however, Baloch Liberation Army has been very active in the area in past.

Baloch armed groups claim that Pakistani state is involved in ‘exploitation of natural resources’ in Balochistan, which as per them is an ‘occupied territory’.